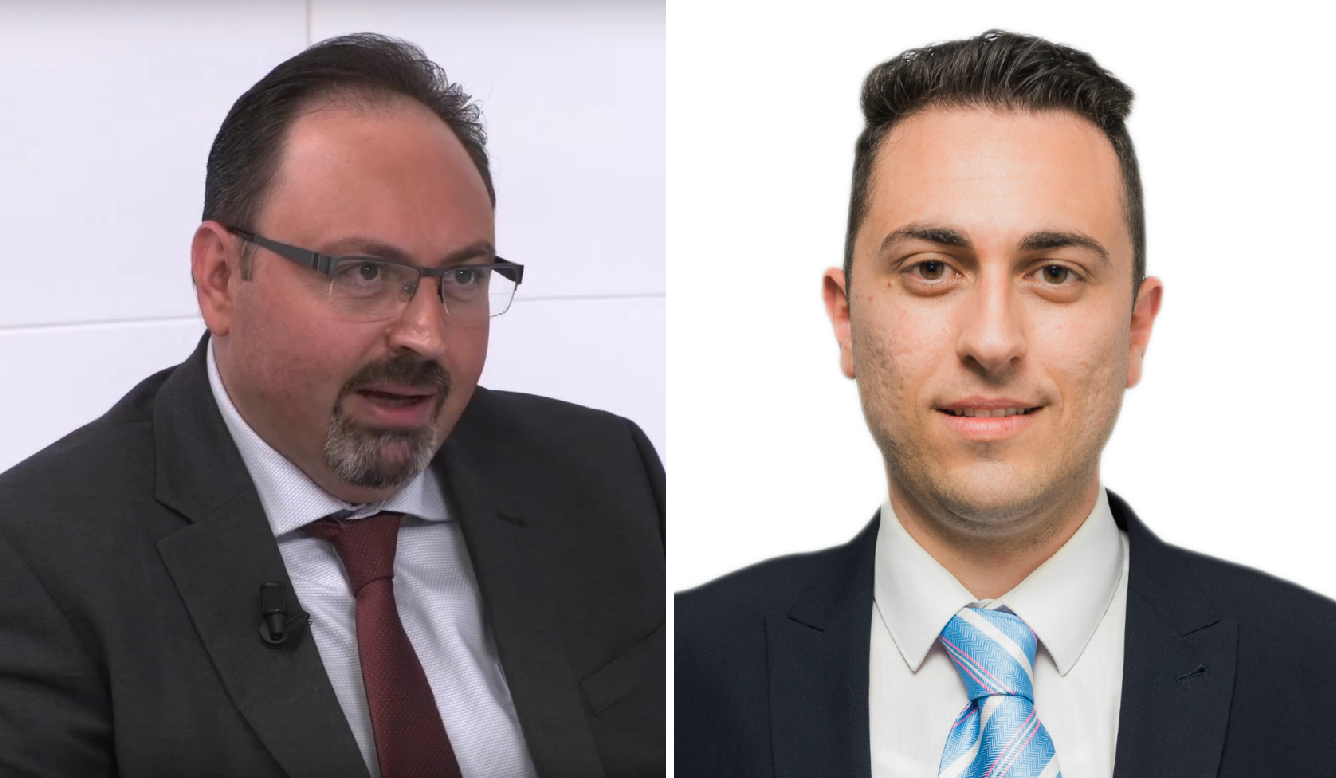 Ryan Mercieca lost a libel case against It-Torċa’s newspaper editor after the Court found out that he had submitted a tampered document.

Ryan Mercieca, who was a Nationalist Party candidate during the last general election, had opened a libel against the editor because of the article entitled, “PN ‘star’ entangled in EU funds case”.

Presiding Magistrate Francesco Depasquale, found that Mercieca presented a document in which he tampered with the figure of €524. This misled both the Court and those who saw it, giving the impression that the money had been paid before the article was published.

Evidence from the Office of the Malta Community Chest Fund, confirmed that the money was donated after an activity held in aid of Istrina 2015 and were entered after the article was published, precisely on 1st February 2016. To compliment this statement, they presented the original receipt book with the original copy of the receipt.

The Court confirmed that the money which had to go to charity remained unpaid until December 2015, when the first article was published. Ryan Mercieca tampered the receipt to give the impression that the money had been paid on the 11th January 2016.