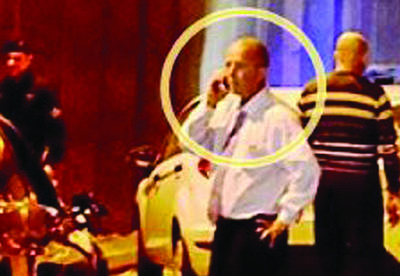 The suspended sentence handed down to former minister Manuel Mallia’s driver after he was found guilty of shooting at a car that collided with the minister’s car was reduced.

The Court of Appeal found that there was insufficient evidence that the driver had intended to seriously injure the victim.

Back in June, ex-Policeman and former driver for Minister Manuel Mallia, Paul Sheehan, has been found guilty of shooting at another car in November 2014, an incident which led to Mallia’s resignation. Sheehan has originally been charged with the attempted murder of Stephen Smith. Smith, a Scottish man, had clipped the wing mirror of the ministerial vehicle. The off-duty policeman had then aimed two shots at Smith’s car. However, the bullets hit the body of the car, and not Smith. 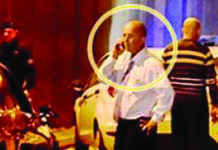 Judge Consuelo Scerri Herrera, however, agreed that Sheehan’s action was not justified. He noticed that Sheehan had fired at Smith’s car, and that he had not fired any warning shots. He mentioned that the shootings could have had fatal consequences.

However, it did not appear that Sheehan intended to injure Smith, with the Judge noting that Sheehan did not fire immediately after the crash, when Smith got out of the vehicle, but when Smith tried to drive away.

The sentence was reduced from 22 months to 15 months in prison, suspended for three years. The order to confiscate Sheehan’s weapon and ammunition was also revoked.