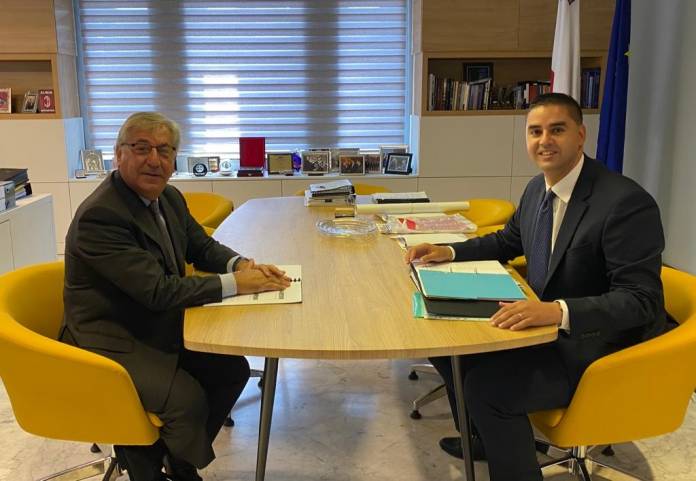 Minister Borg said that Karmenu Vella has a vast experience in several important sectors for the country, not least in aviation.

The ex European Commissioner Karmenu Vella said that although he is no longer directly involved in politics, he still looks forward to using the experience he has gained throughout the years to continue contributing to the progress of several sectors, including aviation.