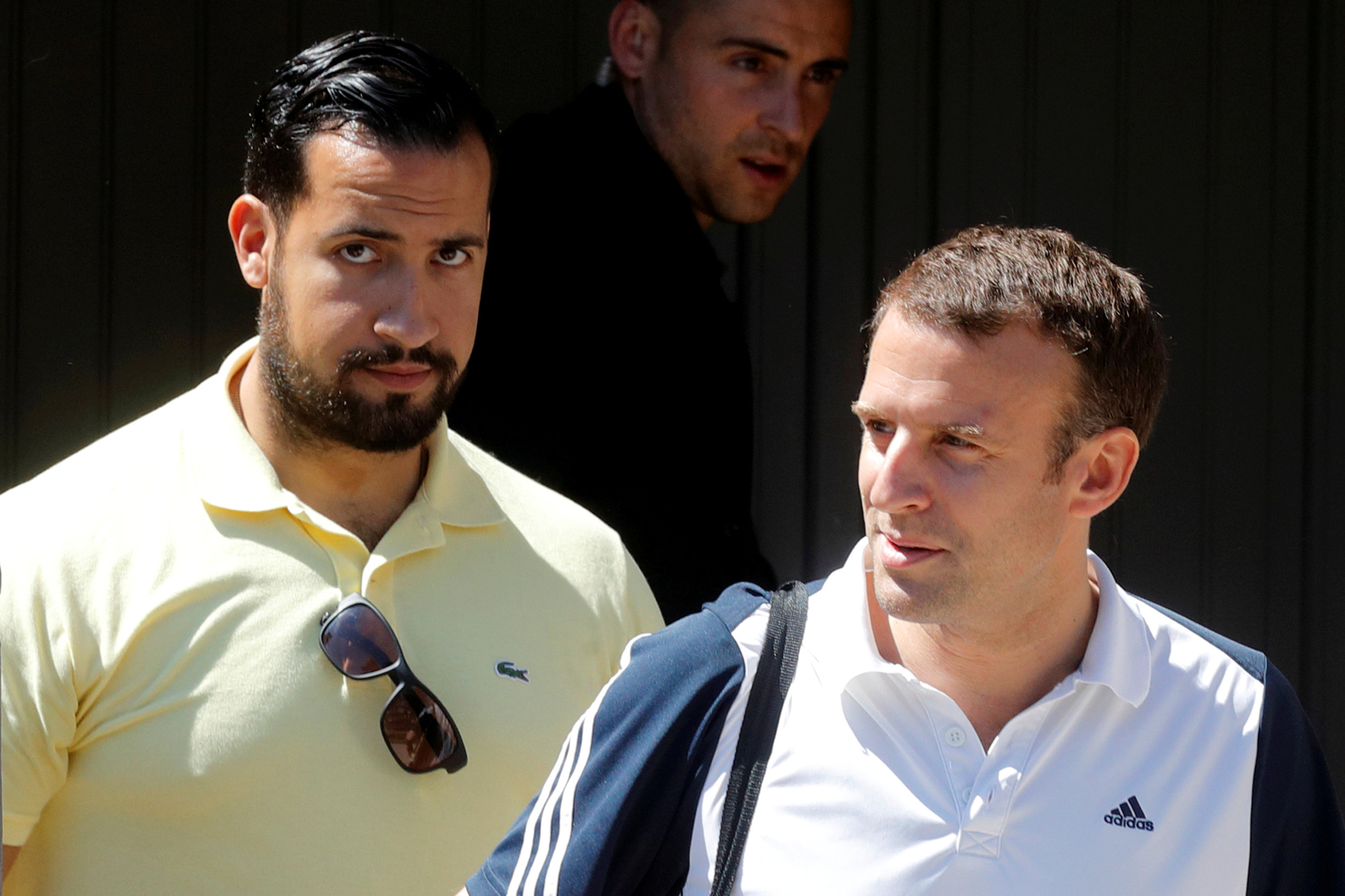 The senior bodyguard to French President Emmanuel Macron, fired for beating May Day protesters, said in a newspaper interview on Thursday that enemies had exploited the incident to tarnish the president.

Alexandre Benalla was fired last week after Le Monde newspaper identified him in footage showing him hitting a male protester and dragging away a woman while off duty and wearing a riot helmet and police tags.

Benalla told Le Monde in his first interview since the crisis erupted that he had committed a “big mistake”, but insisted enemies had used it against him.

“My case has been used to settle scores, it’s taken on proportions… I won’t say I was the fall-guy, I’m just saying it served various interests, an interest to get at the president of the republic,” Benalla said.

Benalla did not give names but blamed “politicians and police” for exploiting the incident for their ends.

Critics say Macron’s handling of the case shows he has lost touch with ordinary people since taking office 14 months ago.

Benalla is now the target of a judicial investigation and there are also probes under way in the upper and lower houses of parliament into how Macron’s office handled the incident.

Bolsonaro fiddles while the Amazon burns