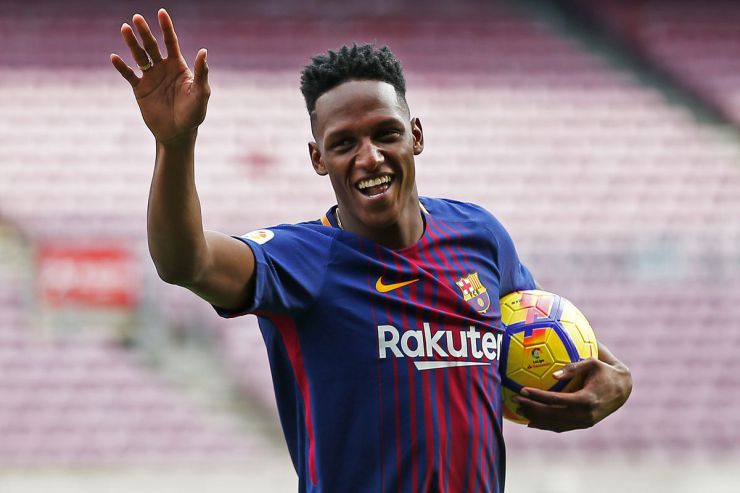 A number of English clubs completed last-minute deals in what was a busy transfer deadline day. Everton were among such clubs as they negotiated with Barcelona in order to bring defender Yerry Mina to Goodison Park.

The Colombian international joins Marco Silva’s side for £28.5m and has put pen to paper on a deal worth up to £100,000 per week that ends in June 2023. Mina was one of Colombia’s best performers at this summer’s World Cup and scored three goals, including a last-minute equalizer against England in the last 16.

Everton also managed to finalize a loan deal for Portuguese midfielder Andre Gomes who fell down the pecking order at Barcelona.