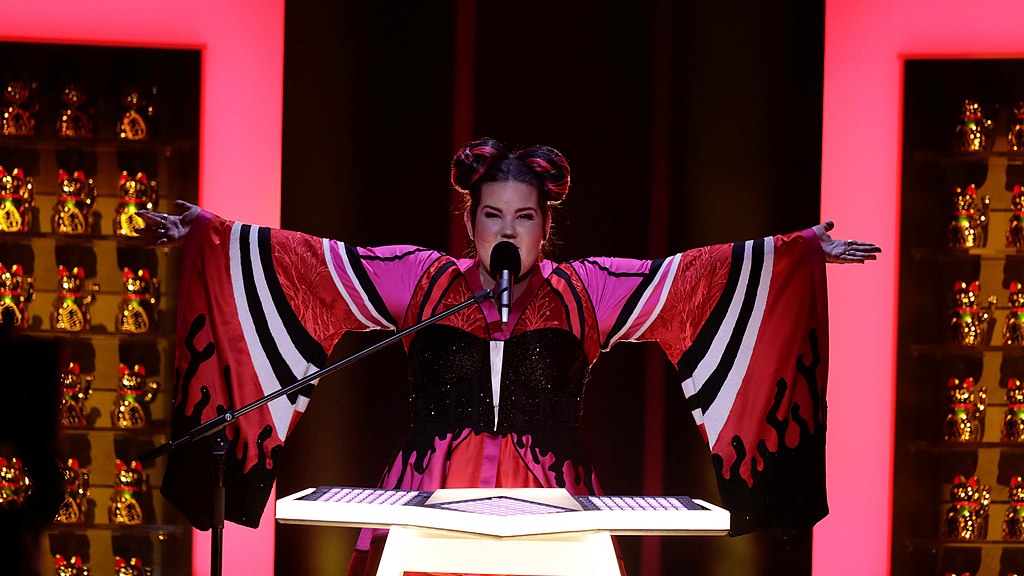 This was confirmed by 2019 Eurovision host broadcaster KAN.

Netta will welcome the audience and the participants of the 2019 ESC with what is being called “the aeroplane ride of their life”, which will land directly into the Flag Parade. The music will begin with Im Ninalu – a Jewish-Yemenite poem historically sung in traditional celebrations.

Dana International will then open the stage with a tribute to Tel Aviv aka Omer Adam‘s mega hit ‘Tel Aviv‘ and her 1998 Eurovision winning entry Diva.

Between these songs, the delegations flag parade will take place. After being introduced, each country will be welcomed in its own language and the LED screens will feature the country name and the word ‘Welcome’.

Defiant Netanyahu goes on trial in Israel charged with corruption

Netanyahu ahead in Israeli election