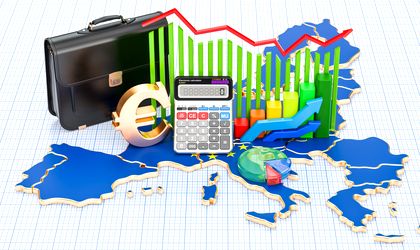 In the past 5 years, the European Union’s population, as a percentage of the global population, decreased from 13% to 7%.

According to statistics published by EuroStat, the percentage of the population living in the 20 richest countries in the world, G20, decreased from 73% to 64% in 2015.

The most populated countries in the world are still China and India, with populations of 1.4 billion and 1.3 billion respectively.

As expected, the G20s are still the greatest contributors of Gross Domestic Product (GDP) globally, by generating 86% of all produce. The United States alone generates 25%, while the EU’s percentage has gone down to 22%.

These statistics were issued from the 5th edition of the report – The EU in the World.