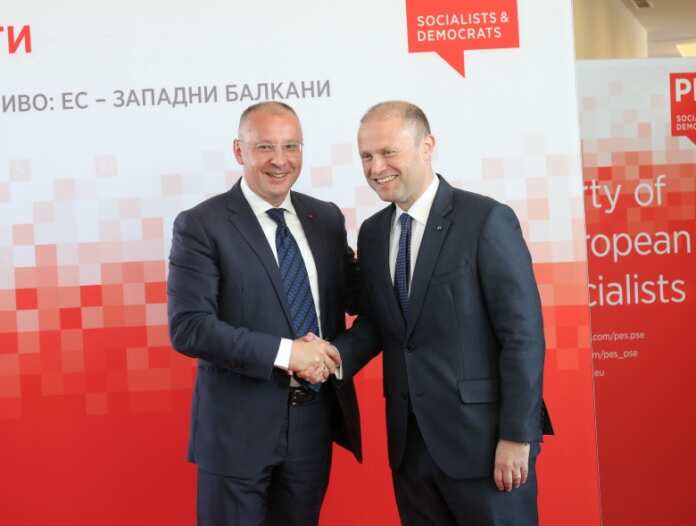 The Progressive Alliance of Socialists and Democrats in the European Parliament congratulated Prime Minister Joseph Muscat following the Magisterial inquiry which exonerated him and his wife from being the ultimate beneficiary owners of the secret Panama account, Egrant.

In a statement, the PASD said that it was extremely worrying that documents were falsified or tampered with.

The party expressed its concern for the Nationalist Party’s situation after it transpired that the allegations were false.  They said they expected political parties to win the trust of the general public by proposing measures which improve the citizens’ lives and not by lies.