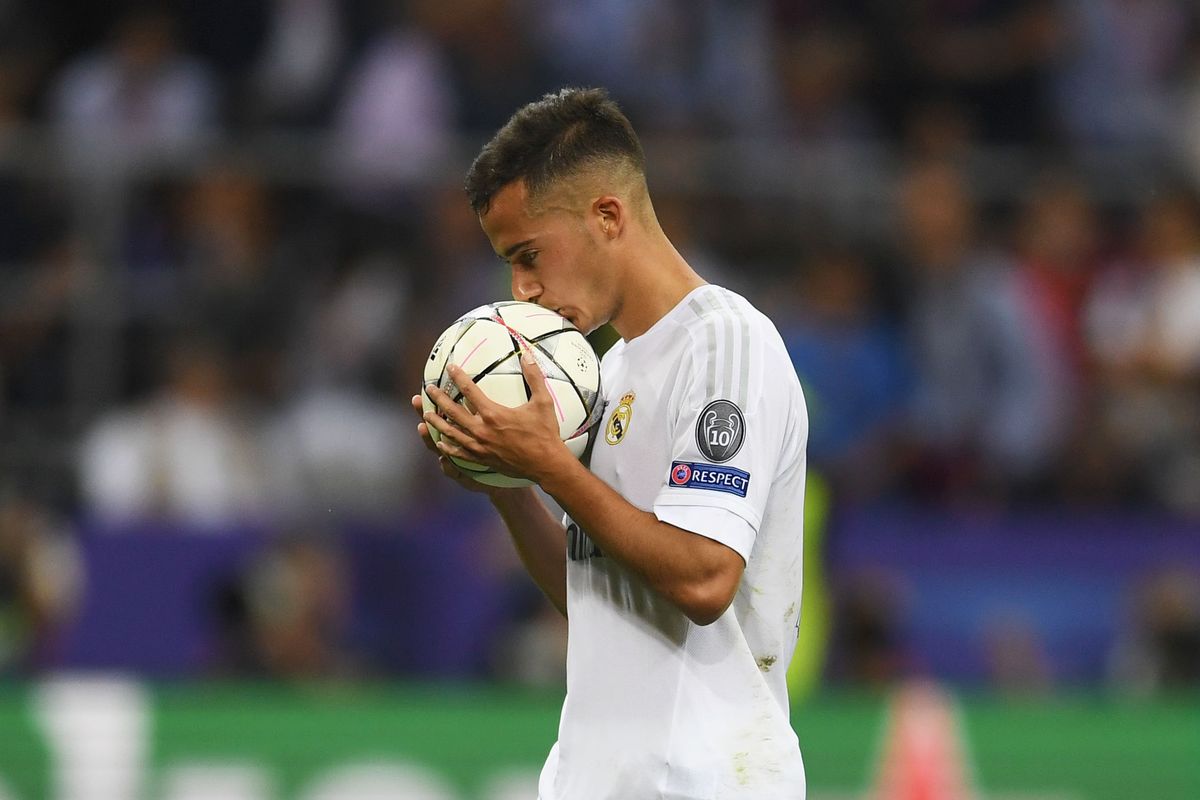 Lucas Vazquez will be fully focused on today’s World Cup clash against hosts Russia but his representatives could be discussing terms with a number of Premier League clubs.

According to Spanish newspaper Marca, Arsenal, Liverpool and Chelsea are all keen on the 27-year old, versatile Real Madrid player. Unai Emery is believed to be an admirer of the Spain international who has been at Real Madrid for over a decade. Vazquez played more than 48 games last season and contributed with 8 goals and 12 assists as Los Merengues won their third consecutive UEFA Champions League trophy.