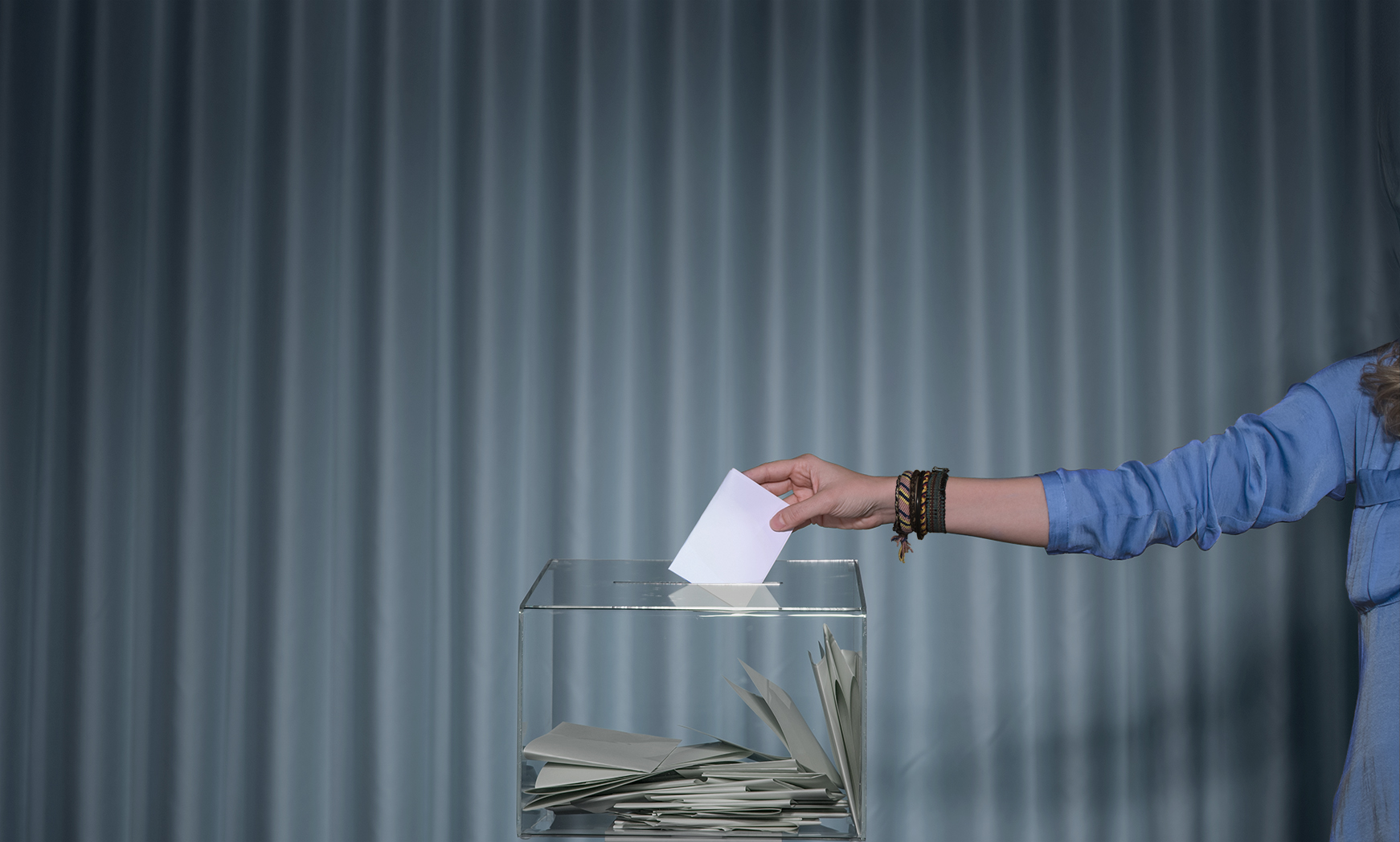 Since its launch on Thursday 25 April, the three-minute film has been viewed over 75 million times; unprecedented figures for an institutional campaign (figures updated to Thursday 2nd May at 09.00 am).

The film is subtitled in all 24 EU official languages as well as other EU languages, different national versions of the same language (33 in total), plus five worldwide major languages (Arabic, Chinese, Russian, Hindi and Turkish). It has also been produced in 31 sign languages and international sign, with the support of the European Union of the Deaf (EUD).

Directed by award-winning Frédéric Planchon, and developed and produced by Parliament’s contractor, European Broadcast Partners and their sub-contractor & Co./NoA, it documents the intense, beautiful and fragile moments when new-born children come into this world across Europe and aims to make us reflect on why we vote. All the births featured in the film are real documentary footage. As one of the centrepieces of the 2019 European Parliament election campaign, the film intends to make Europeans aware of their shared values, emotions and responsibilities. In the words of the young girl narrating the film: “Each of us can leave a mark, but together we can make a real difference”.

The European Parliament’s campaign also includes the thistimeimvoting.eu platform to get people involved in the European elections. So far, more than 270.000 people have signed up.

The Europe-wide elections will be held in all EU countries between 23 and 26 May.

Your vote counts…don’t mess up the ballot sheet!