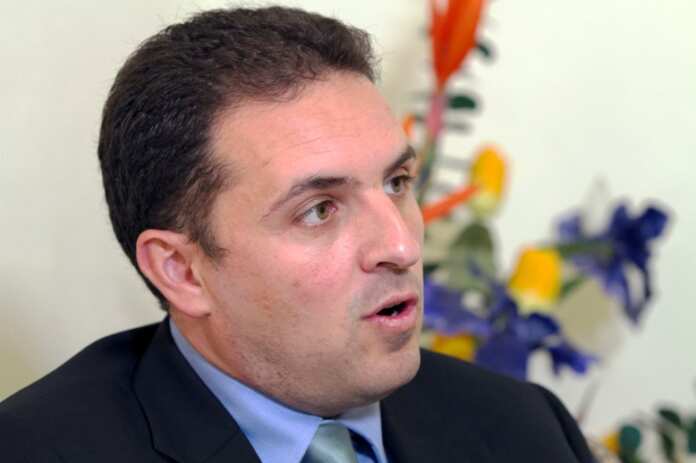 The European Commission replied to PN MEP candidate Michael Briguglio’s letter pointing out that he does not qualify as an “interested party”, and therefore, his requests will not be taken into any further consideration.

His letter was about illegal state aid by the Maltese Government in the case of Pembroke’s db Group development. It was addressed to the European Commissioner for Competition, Ms Margaret Vestager.

In his letter, Briguglio asked the Commission to:

However, in reply, the Commission explained that since Briguglio is not a competitor of the aid beneficiary, nor that he will be in a competitive position which will be affected, then he does “not seem to qualify as an interested party and [his] submission cannot be treated as a formal complaint”.

The information Briguglio provided was however taken on as “market information”, but it was made very clear in conclusion that “in the absence of a formal complaint, DG Competition does not intend to investigate the issue on an ex-officio basis.”

The MEP hopeful said, in reply, that he is “studying and evaluating this accordingly with [his] team.”