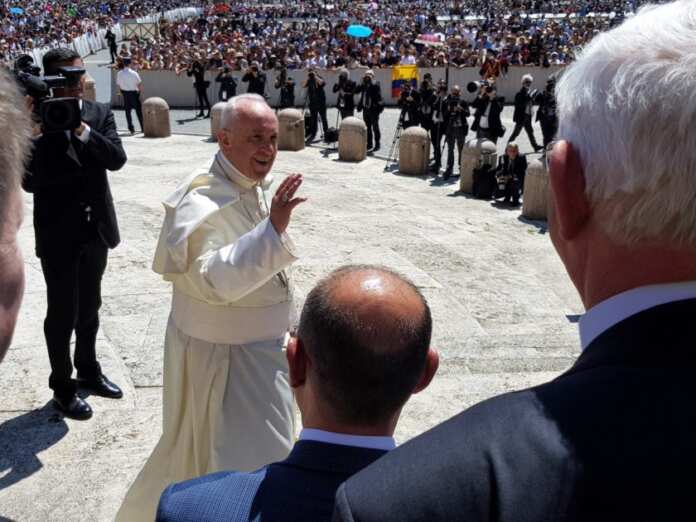 Next year the official speakers for European bishops will meet in Malta. This was announced at the end of a meeting held in Rome a few days ago.

For this meeting, Malta was represented by Kevin Papagiorcopulo, the Archbishop’s Delegate for the Media, on behalf of the Maltese Bishops.

Kevin Papagiorcopulo said it is rewarding Malta to host this conference in which many media officials and bishops from European countries will arrive and discuss important issues.

He said that this should be an opportunity during which delegates should also discuss the way in which the Church in Europe is trying to communicate with conviction and determination, particularly on issues concerning the protection of human life at every stage and in all countries, including those located at the European border.

The main theme of the conference, which was held in Rome was how the Church should lead towards the invitation of Jesus and the joy of the Gospel in a digital world, particularly to attract young people.

This theme was chosen in the context of the next Bishops’ Synod which Pope Francis declared and which will be held next October in the Vatican.

The conference will be held in Malta between the 17th and the 19th June 2019.

Bishops express their best wishes and blessings to the new PM