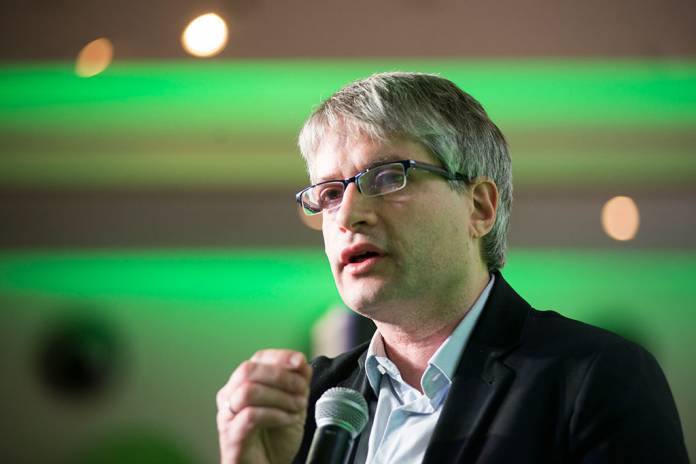 The European Court of Auditors announced on Friday that it will scrutinise the effectiveness of the European anti-money laundering supervision in the banking sector by means of an audit report.

In a statement, German MEP and European Financial and Economic Policy spokesperson Sven Giegold explained that in doing so that the Court will examine the following:

Giegold said that the deficiencies and numerous breaches of anti-money laundering rules are now the subjects of a full report by the EU Court of Auditors. 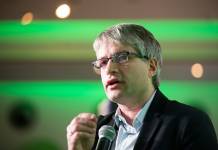 The MEP also said that the work of the auditors could make a significant contribution to the European fight against money laundering.

“Abela deserves a chance, but scepticism is appropriate” – Giegold