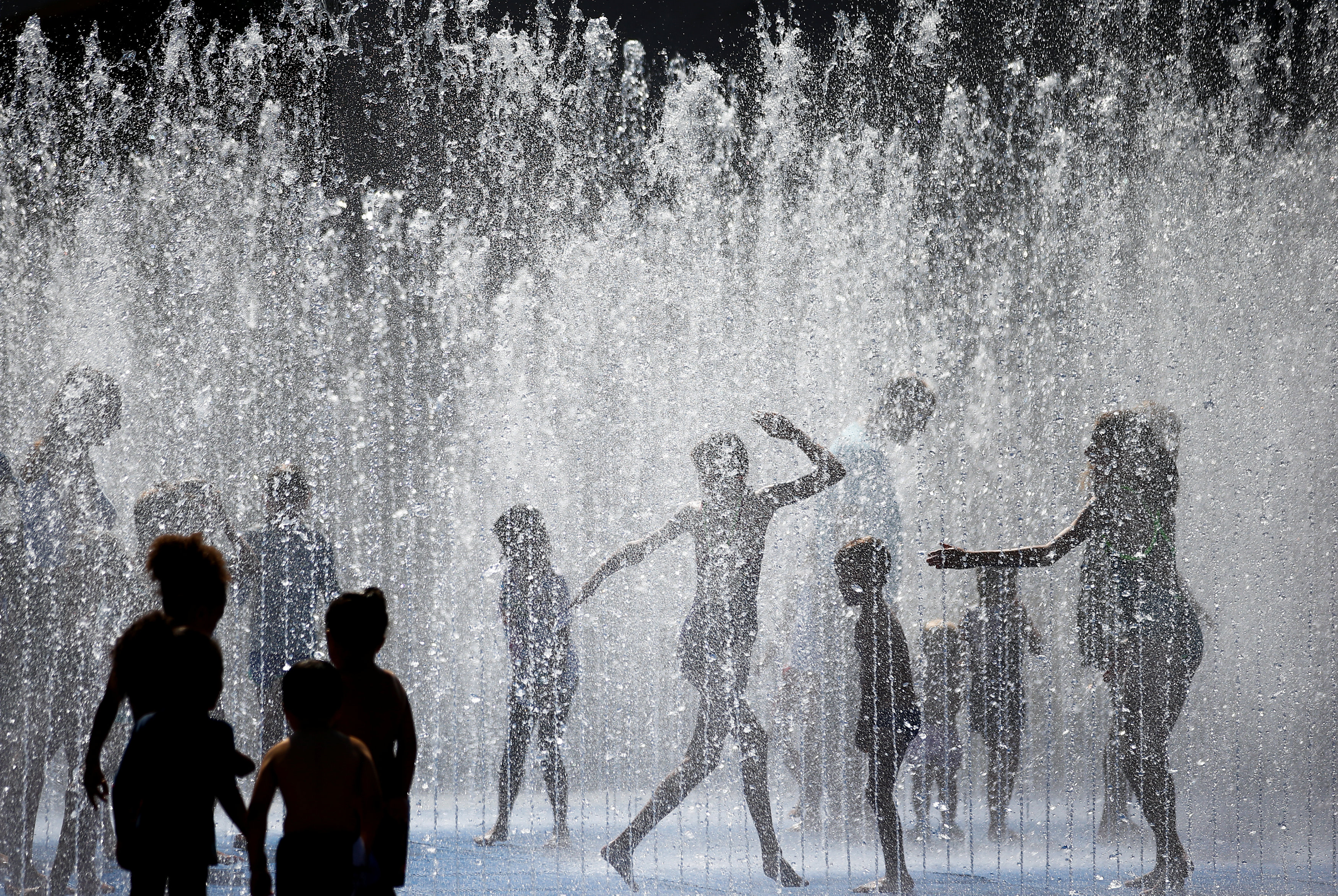 Temperatures in Spain and Portugal soared to near record highs on Friday as part of Europe’s heatwave and governments put emergency services on alert for forest fires.

Iberia’s heatwave, caused by hot air from North Africa, is the most severe since 2003. Elsewhere, summer has brought forest fires and drought to places as far apart as Britain, Scandinavia and Greece.

Temperatures in many parts of Spain and Portugal will remain above 40 Celsius at least until Sunday, and could rise a further 2 or 3 degrees. That could push them above Europe’s previous record high of 48C, set in Athens in 1977.

The previous record highs in both Spain and Portugal were just over 47C. In Portugal, local media ran stories on how temperatures could beat Death Valley in California, one of the hottest places on earth. (Europe’s drought) https://tmsnrt.rs/2M4kIvA

“Lisbon will be one of the hottest cities in the world this weekend because it’s 10 in the morning right now and the weather is already way too hot,” said Ana Pascoal, 56, a cleaner at a high-end restaurant. “It really is unbearable.”

Several places in Portugal’s parched southern Alentejo region were forecast to hit 47C. The country went on high alert in an effort to prevent a repeat of the worst fires in history last year, which killed 114 people.

Francois Jobard, a weather forecaster for Meteo France, said the hot air mass from North Africa “will possibly result in record temperatures in Portugal and Spain with 45C expected from now until Saturday, and even hotter than that.”

At the other end of the Mediterranean, Greece was hit by wildfires that killed 91 people last month.

Spanish authorities put out a heat wave warning for most of central Spain, expected to last until Sunday with temperatures of over 42C in some parts of Andalusia and Extremadura.

In Switzerland, mountain railways reported booming business as city dwellers fled to the Alps. Fishery authorities in the canton of Zurich were combing creeks to rescue fish from suffocation as streams dry up or oxygen levels plunge.

The Swiss army let soldiers wear shorts and T-shirts instead of standard uniforms.

Further north in Scandinavia, temperatures hit records until a few days ago. In Sweden July was a record hot month and wildfires burnt in parts of the country. Authorities warned of extreme risk of wildfires again this weekend.

Meanwhile, authorities on both sides of the Baltic Sea, in Sweden and Poland, have warned against swimming due to a huge bloom of toxic algae spreading because of hot temperatures.

Europe, US unlikely to be on Australia’s quarantine-free travel list