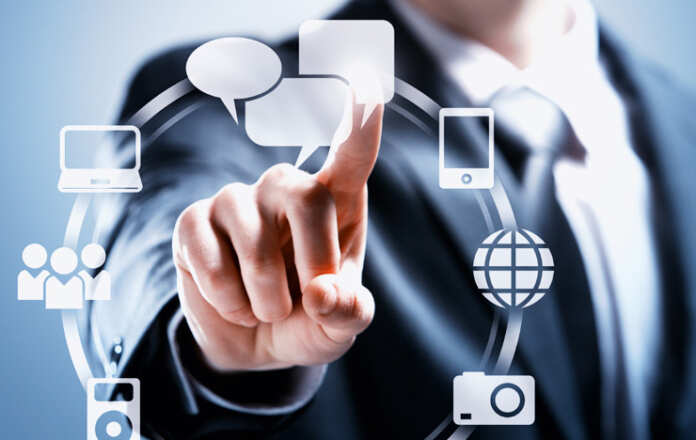 Europe alarmingly lacks digital skills in cybersecurity and AI and robotics which can lead to damaging growth prospects of companies and Europe’s economy, according to a survey by EY entitled, Building a Better Working Europe.

In their survey as part of the EY Attractiveness Survey series, it was found that European companies recognise their skills shortages, with 89% saying they are “investing in improving the digital skills of new and existing workers”. This being said, only 43% have a Human Resources strategy that plans ahead further than three years.

The results were said to mirror the Malta Attractiveness Survey where it was found that 64% of respondents were finding difficulties in employing skilled workers. 63% of investors had also said that Malta needs to invest in workforce skills for the digital age for Malta to retain its competitiveness.

EY Malta’s Country Managing Partner Ronald Attard said that, “Malta has made admirable strides forward to be proactive in embarking on this exciting journey but finding the right talent remains a challenge for investors.”

‘We need to upskill and reskill the workforce’ – Delia

‘We want Malta to be the first AI-powered state,’ – Muscat

Artificial Intelligence use should keep humans in focus – MITLA