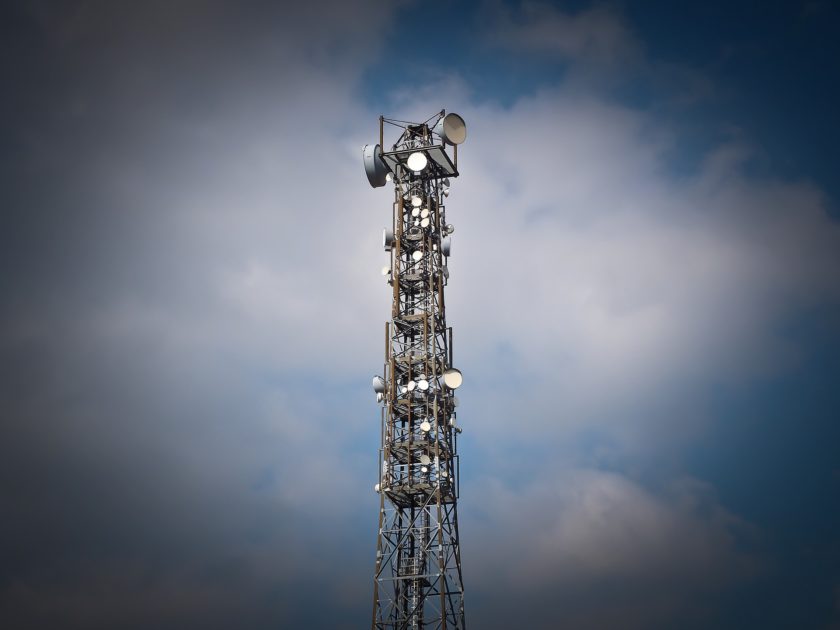 The European Court of Auditors states that while the broadcaster Euronews provides multi-lingual news programming, most EU citizens can’t access to it.

The ECA point out because EU member states do not consider the station to be a public broadcaster and thus it is not, ‘transmitted on all – cable networks, satellite and digital terrestrial.’

The findings come from the ECA’s analysis of the reach and transparency of the broadcaster which has been running since 1993.

Along with the ECA also points out concerns over the Commission’s lacklustre efforts to outline the purpose of the broadcaster and how it keeps to, ‘agreed objectives and commitments.’

The ECA explains that while there had not been a remit for the broadcaster when it was first set up, the Commission’s process to monitor the broadcaster’s meeting of those commitments has not been formalised. This also goes for the coordination of its annual contracts with the broadcaster.

They state that this, ‘reduces the transparency of financial support provided to Euronews as well as its accountability.’

Mihail Kozlov from the ECA explained that, ‘We need the European Commission to verify each year whether Euronews is, respecting the commitments made with regard to editorial impartiality and European perspective. But we have found no formal link between these commitments and the Commission’s criteria for grant funding each year.’