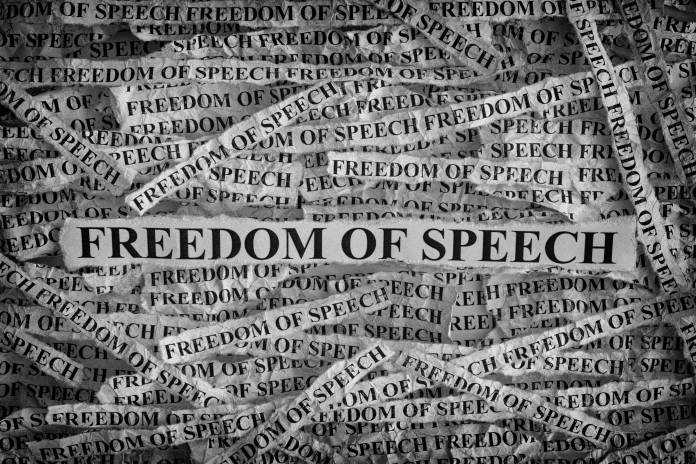 The recent publication of the Eurobarometer showed that with regard to European values, a clear majority of citizens see protecting human rights worldwide (48%), freedom of speech (38%), gender equality (38%) and solidarity between EU member states (33%) as the main fundamental values to preserve in the European Union. The European Parliament’s autumn Eurobarometer survey traditionally asks citizens which political issue the European Parliament should deal with as a matter of priority.

Although the ranking of priorities show a significant variation across individual member states, for the first time climate change tops the list of citizens’ priority issues. Nearly every third respondent (32%) wants Parliament to address combating climate change as its biggest priority. The fight against poverty and social exclusion (31%), combating terrorism (24%) as well as tackling unemployment (24%) follow in the average EU ranking of citizens’ priorities.

Over the course of the past year, mainly youth-led climate protests have mobilised millions of citizens in the EU and around the world. The 2019 Parlemeter data reflects this feeling of climate emergency, as an absolute majority of respondents (52%) consider climate change to currently be the most pressing environmental issue, followed by air pollution (35%), maritime pollution (31%), deforestation (28%) and the growing amount of waste (28%). In addition, nearly six out of ten Europeans believe that these youth-led protests contributed both at European and at the national level to more political measures against climate change.

With nearly six in ten Europeans (59%) in favour of their country’s EU membership, citizens’ support for the European Union remains high for the third year in a row, says the European Parliament’s autumn Eurobarometer survey. Conducted in October 2019, results also show an increased level of satisfaction with the way democracy works in the European Union: 52% (+3 pp) of Europeans share this feeling, indicating that the recent European elections and increased voter turnout contributed positively to this.

European citizens would like to see the European Parliament playing a stronger role, with 58% of respondents calling for a more influential Parliament in the future. This is an increase of 7 percentage points since spring 2019 and the highest result for this indicator since 2007.

Last, but not least, the 2019 Parlemeter offers valuable insight into which kind of EU-related information European citizens would be interested in – and how they might be more engaged with EU policy-making. In total, three-quarters of Europeans (77%) would like to receive more information on the activities of the European institutions. The concrete consequences of EU legislation at the local, regional and national level as well as the activities of the European Parliament and its Members are among the areas most relevant for citizens.

Von der Leyen says she cannot say whether a deal will...