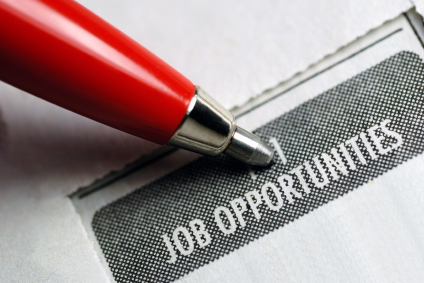 In April 2020, the second month after COVID-19 containment measures were implemented by most Member States, the euro area seasonally-adjusted unemployment rate was 7.3%, up from 7.1% in March 2020.

These figures are published by Eurostat, the statistical office of the European Union.

The statistical office of the European Union explained that the COVID-19 confinement measures applied since March 2020 have triggered a sharp increase in the number of claims for unemployment benefits across the EU. At the same time, a significant part of those who had registered in unemployment agencies were no longer actively looking for a job, e.g. limited by the confinement measures or no longer available for work, for instance, if they had to take care of their children during the lockdown.

Eurostat said that these estimates count unemployed people without a job who have been actively seeking work in the last four weeks and are available to start work within the next two weeks.