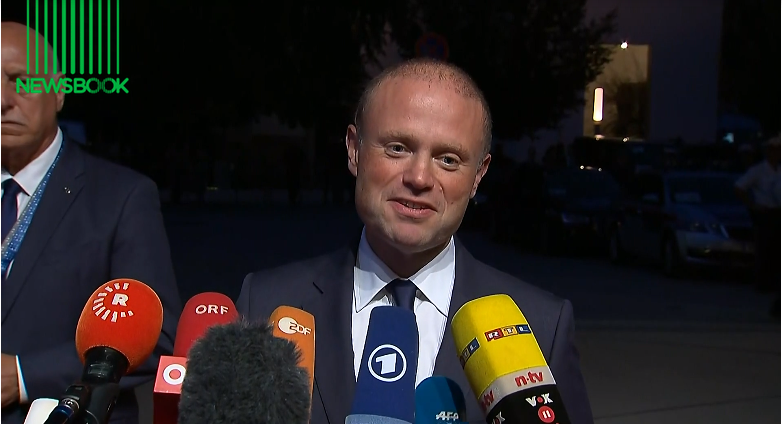 On BBC Radio 4, Maltese Prime Minister Joseph Muscat said that the EU is almost unanimous in feeling it incumbent for the UK to hold another referendum on Brexit. The Prime Minister is in Salzburg, Austria, to attend an EU summit which was also addressed by British PM Theresa May.

Muscat said that while this would be the ideal scenario, he expressed the opinion that the chances of it happening were next to impossible. In further comments to Sky News, Muscat said that the agreement on Brexit has to follow the laws of the EU.