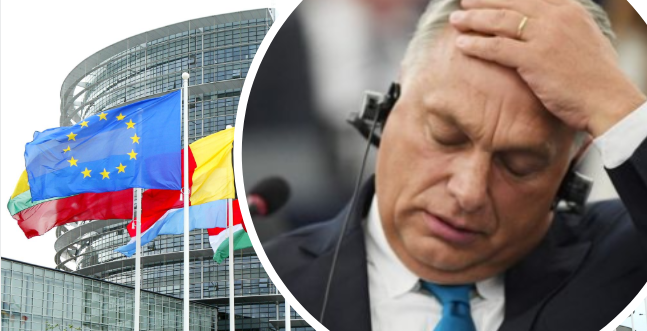 The European parliament has voted to take action against Victor Orban’s government in Hungary. This step was taken following alleged infringements on the rule of law, the independence of the judiciary and the stance which the Magyar government took on migration. Orban, Tuesday, bullishly denied these charges in front of the parliament but the MEPs were evidently not impressed. In a vote of 448 to 197, the EU parliament now has the necessary two thirds backing to initiate proceedings to invoke article 7 of the European Union.

This is a first for the EU, where one of its member states could be facing disciplinary action which may include the suspension of the country’s voting rights and other sanctions/

Maltese MEP Davis Casa said that the vote taken against the Hungarian government was taken in full support of the rule of law, the same issue which, said the MEP, the Maltese people face. He said that this should be an eyeopener to the Maltese government. He said that Europe’s eyes will now turn to Malta and we should avoid placing ourselves in the same situation which Victor Orban placed Hungary.

Amy Borg   March 31, 2020
On Sunday Maltese authorities were involved in an operation whereby Christopher Guest More Jr was moved from the Corradino Correctional Facility (CCF) to be extradited to the United Kingdom.