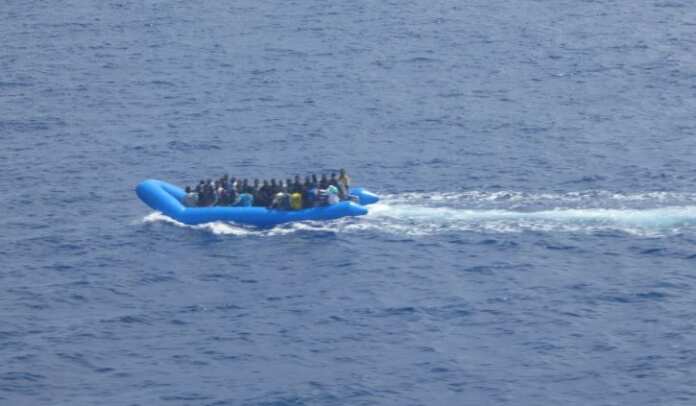 The European Union turned a blind eye to the death of 80 people after they were taken to Libya, according to Sea-Watch, an organisation that saves immigrants.

On Twitter, the organisation confirmed that a ship was spotted yesterday by PVolontaries. This ship was intercepted and taken back to Libya after nine hours at sea. According to Sea-Watch, Rome did not want to take on the responsibility of the ship and referred the case to the Libyan coast guards. The organisation said that Libyan authorities did not heed the ships call for help for several hours.

According to Sea-Watch, a cargo ship observed the situation but did not intervene, as he feared that he would suffer the same fate as Aquarius, Lifeline and Diciotti.

Amy Borg   April 1, 2020
The Chief Executive Officer (CEO) of Birdlife International, Patricia Zurita has called on Prime Minister Robert Abela to show leadership at this particular time, not give in to lobbies and to refrain from opening the spring hunting season.

Americans urged to wear masks outside as coronavirus pandemic worsens