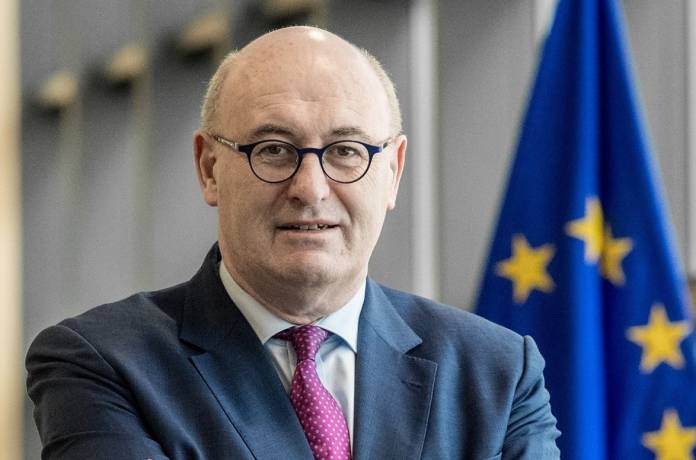 The EU trade commissioner Phil Hogan has resigned from his role over the Golfgate scandal.

The scandal erupted last week over reports that more than 80 people attended a golf society dinner in Ireland.

According to the reports Phil Hogan had travelled across Ireland without following the COVID-19 restrictions.

Hogan’s behaviour sparked public outrage with the Irish government loosing confidence in him.

The Irish agricultural minister and the deputy speaker of the upper house have already resigned over the Golfgate scandal.

In his statement, Phil Hogan admitted that the incident was becoming a “distraction” from his work as a commissioner.

Reports are saying that Phil Hogan’s resignation will create another problem for the European Commission’s President Ursula von der Leyen as she will now need to find a replacement to conduct trade talks with the United Kingdom, America and China.