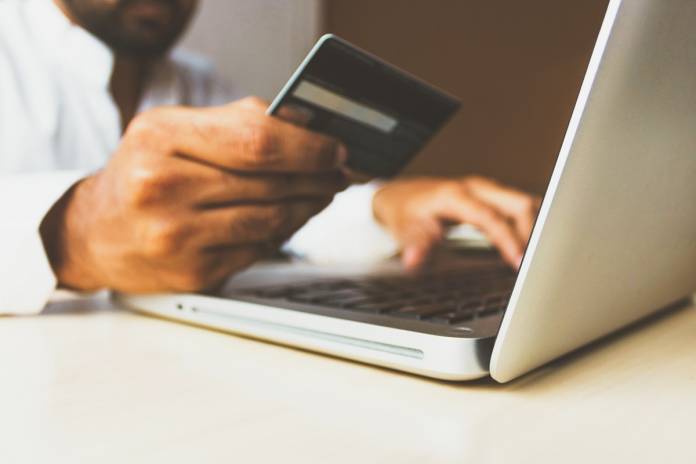 The European Parliament plenary, on Thursday approved the “quick fix” to the capital requirement regulation, CRR, to temporarily ensure favourable conditions for banks.

In a statement, the European Parliament said that this will support credit flows to companies and households and absorb losses and mitigating the economic consequences of the COVID-19 lock-down.

The MEPs agreed on specific temporary changes to the CRR, which will have to be coherently applied in the EU with the aim of striking a balance between a robust and stable banking system and securing much-needed credit for the EU economy.

The adopted changes include;

In order to support funding options in non-euro member states fighting the consequences of the COVID-19 pandemic, the MEPs reintroduced transitional arrangements for exposures to national governments and central banks denominated in a currency of another member state.