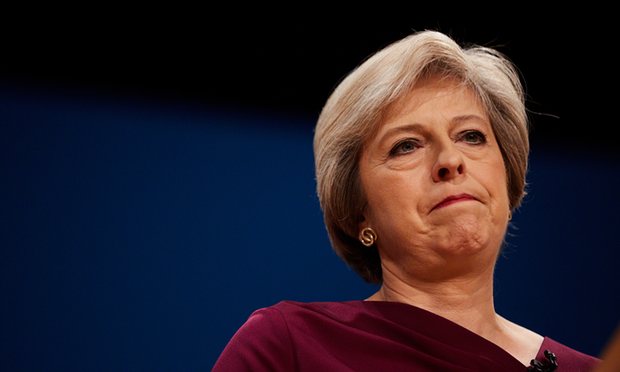 Theresa May’s plan for Brexit was given the thumbs down by European Union leaders meeting in Salzburg, Austria. Donald Tusk, the president of the European Council said during a press conference that May’s plan won’t work as it risked undermining the EU’s single market.

Mr Tusk said the plan approved by British government ministers at Chequers last July had some “positive elements” but he quickly added that “The suggested framework for economic cooperation will not work.”

He described coming October as the “moment of truth” for reaching a deal and if enough progress is registered than there will be an additional summit in November to “formalise” it.

On the other hand, the British Prime Minister said that her proposals were the “only serious credible” way to avoid a hard border in Northern Ireland. May described her talks with Tusk as “frank” adding that she wanted to know more about the concerns raised by the EU about her plan.

She admitted that there  was “a lot of hard work to be done” but reminded all in her government’s commitment to make all the preparations necessary  in case no deal could be reached.

May said that Britain would soon bring forward its own counter proposals to avoid a hard border in Northern Ireland.