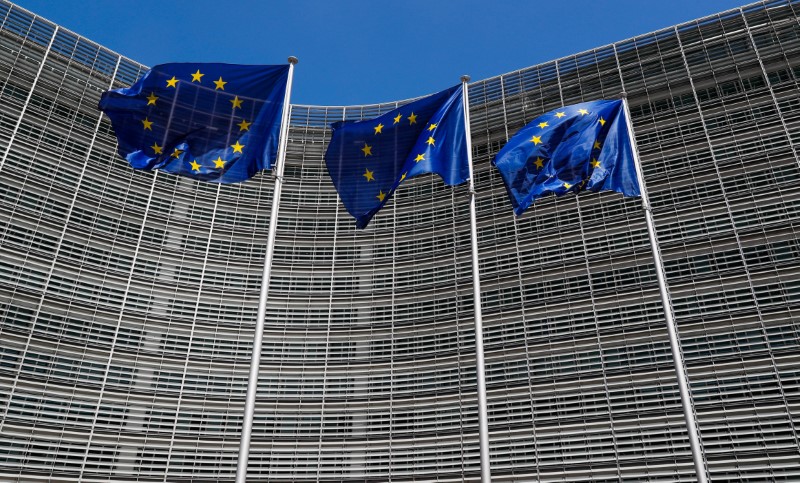 The European Union on Monday said it deeply regretted the re-imposition of sanctions by the United States on Iran, adding it and other signatories would work on keeping financial channels with Iran open.

“The remaining parties to the JCPOA have committed to work on, inter alia, the preservation and maintenance of effective financial channels with Iran, and the continuation of Iran’s export of oil and gas,” the European Union’s foreign service said in a statement, referring to the acromym for the nuclear deal struck with Iran in 2015.

The United States intends to fully enforce sanctions due to be reimposed against Iran early this week on orders from U.S. President Donald Trump, Secretary of State Mike Pompeo said on Sunday.