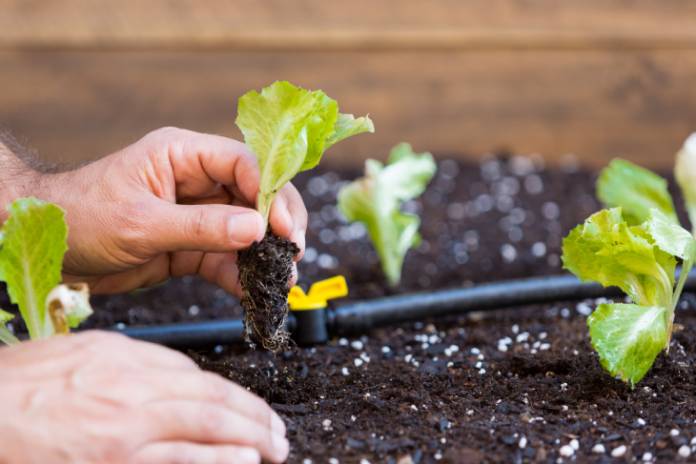 EPP MEP candidate Peter Agius voiced his concerns on the newly suggested agricultural policy reform. The suggested reform may cost the livelihood of 300 farmers. Furthermore, it would affect negatively local companies such as Magro, Benna and Vernons amongst others.

‘The VCS is the little trigger that allows a whole system to thrive.’ said Agius, ‘Should this come missing, the Maltese tomatoes will, almost certainly, be replaced with Chinese mass-produced tomato paste imported in the megatonnes.’

Malta’s budget for agricultural support under the Voluntary Coupled Support may be reduced by two thirds. The annual accessible budget of €3 million will be capped to €650,000 every year.

For better or for worse

This cut will mainly affect the dairy, beef, sheep and tomato processing sectors. Products such as the Maltese kunserva and ġbejniet that in recent years have been exported may be hit negatively.

Agius declared, ‘The upcoming CAP reform can make this worse, or better.’ He requested Mr Jahr to take into consideration the setting of micro-farming industries such as Malta since such a reform may as well sink the EU opportunities for Maltese farmers.

The Maltese situation is linked to the derogation which is renegotiated every two years. The Maltese government needs to negotiate with other member states at council level during the German and Portuguese presidencies.

‘I’m meeting with Maltese stakeholders daily this week discussing their concerns and update them on the situation.’ said the European Parliament’s First Vice-President.