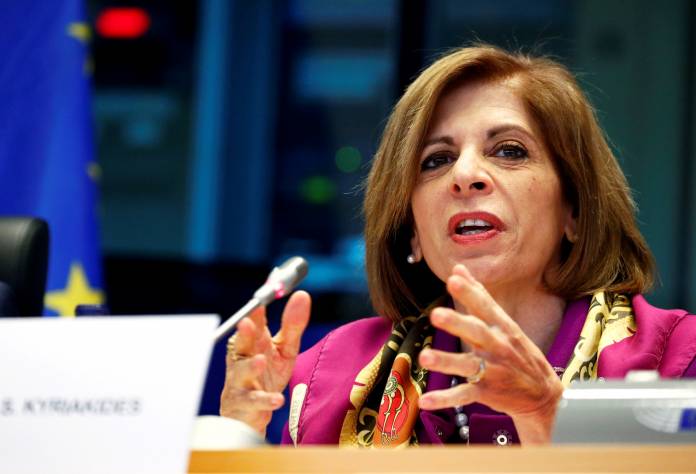 European Union ministers will discuss possible responses to the coronavirus outbreak in extraordinary meetings this week, a sign of growing concern over the epidemic’s spread to most EU countries.

The spread of the virus raises questions over the EU economy and management of the European open-border Schengen area as well as causing health concerns.

Such a degree of activity in the EU has not been seen Europe’s 2015-16 migration crisis and the 2009-12 financial turmoil in which several EU states were bailed out.

EU finance ministers will hold a conference call on Wednesday to “coordinate national responses” to the outbreak, Mario Centeno, head of the Eurogroup of countries that use the euro currency, tweeted last week.

EU finance ministers’ have rarely held extraordinary talks since the Union overcame the worst phase of its debt crisis in 2012.

Centeno said the teleconference would be devoted to taking stock of the situation, before formal meetings already scheduled in two weeks’ time.

The finance ministers’ talks will precede an extraordinary meeting of EU health ministers in Brussels on Friday, the second this year to coordinate the reaction to the coronavirus.

Ministers from the 27 EU states agreed common measures to monitor and tackle cases of coronavirus in their territory at a meeting on Feb. 13.

Experts from EU countries agreed last week to meet on a weekly basis to assess the situation and coordinate possible measures to restrict travel within the Schengen area, which includes most EU countries.

They have decided so far not to re-introduce border checks at internal frontiers but will review that decision every week.

Checks could also be imposed temporarily because of concerns that there could be a new migration crisis, following the one of 2015-2016, after Turkey decided last week to stop patrolling its borders with Greece and Bulgaria.

An extraordinary meeting of EU migration ministers could also be held on Friday to discuss border management over both crises, one EU official said.