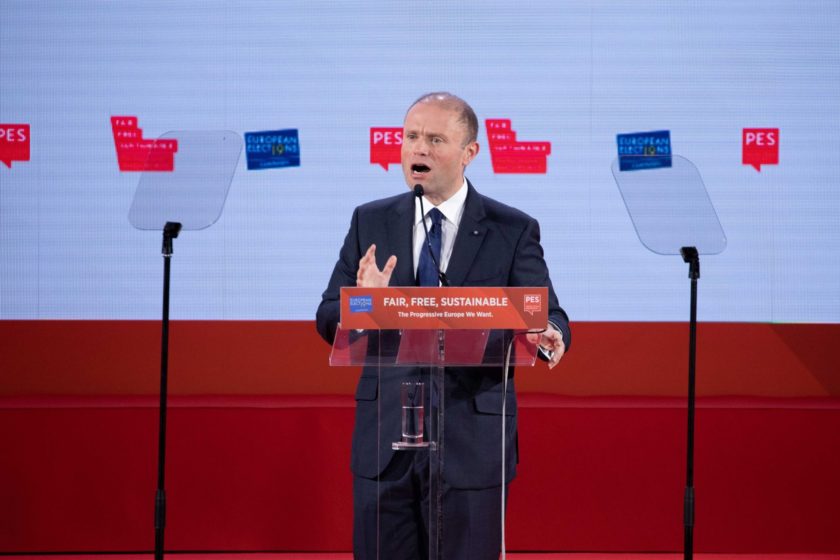 During an interview with Politico, Prime Minister Joseph Muscat said it was unlikely that the European Union will find a united response or solution on migration.

He said that at this time, there was no solution or agreement for new migration rules on the horizon and this could be linked to the differences of opinion on how comprehensive the response should be ‘a piecemeal or an all-or-nothing approach’.

These are comments the Prime Minister made in an interview with Florian Eder for the Brussels Playbook, part of the US political journalism outlet, Politico.

Land and sea routes, they are different

Muscat explained that the distinction in member states’ geographical borders and the routes by which migrants reach Europe, has to be better understood.  Land and Sea borders are ‘two totally different ball games,’ and certain member states in the EU did not see a difference in them as migration routes.

He added that while land routes can be closed, There are important international laws which obligate authorities to rescue people in distress at sea.

‘If someone is drowning, it’s not about your opinion on whether they are legal or illegal, but you need to save them. That’s it.’, Muscat said.

A coalition of the willing

Timing is also an issue. Muscat explained that with campaigning for the EU elections taking place, migration becomes a topic for scoring political capital, specifically on the local level.

For now, the Prime Minister explained that there is something of a coordinated response coming together on migration, even if it is not EU wide.

‘We are sowing the seeds of a coalition of the willing. That is for me the only realistic way forward right now because [if] we wait for some sort of grand consensus, it just won’t happen, at least with the current composition of various governments.’, Muscat told Politico.

Muscat makes these comments during his participation in the European Socialist’s European Parliamentary election campaign, which started on Saturday.

If elected as European Commission President, Frans Timmermans told PES delegates that he would ‘radically rewrite Europe’s social contract, to transform the EU and to build a fair Europe for all’.

The seven commitments outlined in the new manifesto ‘A New Social Contract for Europe’ cover the areas of:

The unveiled manifesto which was unveiled pledges to ‘fight against climate change, overcome inequality, fight for tax justice, harness the digital revolution, ensure a fair agricultural transformation, manage migration better, and guarantee security for all.’

They state that promises  ‘radical change will secure a future that all Europeans can believe in, and be part of.’

Addressing delegates, Timmermans said, ‘I’m so proud to go into this election campaign with this manifesto – our movement is proud, optimistic and eager to create progressive change. This is our New Social Contact for Europe. I sense optimism here today, and right across Europe – spring is coming. I see young people marching for climate change, women standing up against inequality and violence, I see progressives campaigning for change across our continent. Spring is coming – I see it in Madrid, I see it in Portugal, in Germany, in Poland, I see it in Pedro Sanchez. He is key to Europe’s progressive future, and we stand with him in this election. We stand together, behind this manifesto, for a New Social Contact for Europe.’