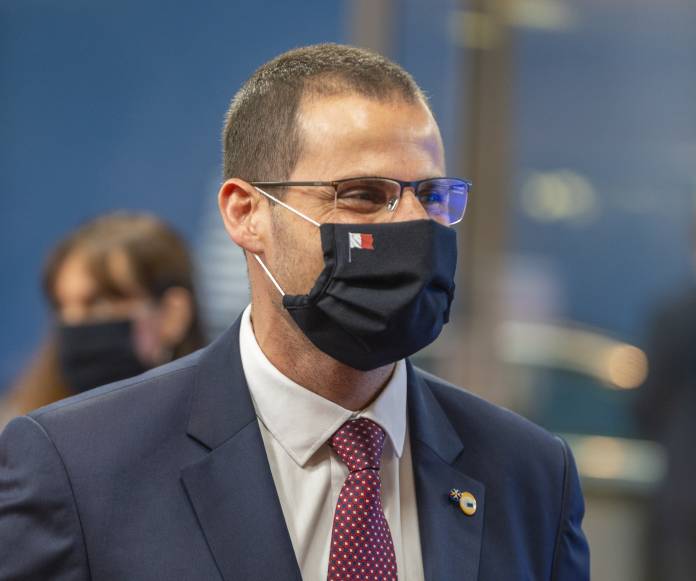 Malta has been allocated €2.25 billion in EU funds over the next seven years.

Prime Minister Robert Abela described the agreement as an ‘exceptional’ result and noted that this is the ‘largest’ ever allocation for Malta, with six special allocations.

In a statement the government said that Abela has negotiated a package worth €2.25 billion for the next seven years. This includes €1.923 billion from the EU’s budget, as well as €327 million from the grants of the newly established Recovery Instrument, known as Next Generation EU. This amount does not include the loan element.

It comes after days of sometimes bitter discussions over the trillion-euro rescue package. The 750 billion euros recovery fund to be shared as grants and loans has been adopted.

On Facebook, the Maltese Government said that Malta received the biggest allocation of EU funds.

The EU’s recovery fund will be composed of €390 billion in grants and €360 billion in loans. This will be attached to a new €1.074 trillion seven-year budget, the Multiannual Financial Framework (MFF), on which heads of state and government also reached unanimous agreement — bringing the total financial package to €1.82 trillion.

MDA calls to ensure that the budget is led by able, determined and competent executives

The Malta Developers Association (MDA) welcomes the €2.25 billion EU budget allocation package negotiated and secured by the Government for the period 2021-2027.

The MDA calls for the involvement of all stakeholders and the public to see that the EU funds are used for the benefit of the country to improve the quality of life of Maltese citizens and better job creation. It insists that the successful rolling-out and implementation of this budget largely depend on the efficiency of the government authorities and calls on Government to ensure that these are led by “able, determined and competent executives, something which the country currently yearns for.”