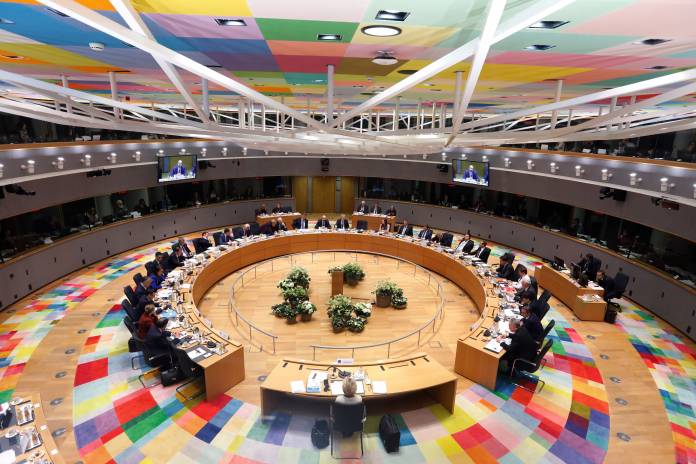 An emergency summit went into extra time, but leaders of the EU’s 27 member states were nowhere close to reaching an agreement on the EU’s budget for the next seven years.

Discussions on the Multiannual Financial Framework, as the EU’s long-term budget is officially known, are invariably a long drawn-out affair, as political leaders seek to achieve the best-possible deal for their own country. But the situation for the 2021-2027 budget is even more complicated than usual due to Britain’s departure from the EU earlier this year.

The UK had been the second-largest net contributor to the EU, and its departure has created a shortfall of between €60-75 billion. And the 27 member states – who need to reach unanimous agreement – strongly differ on whether funding should be increased or programmes cut, and how to go about it.

Malta has joined 16 other countries – primarily net beneficiaries of EU funds – in an informal group dubbed Friends of Cohesion, whose leaders have held a number of meetings in preparation for budget negotiations. They are adamant that Cohesion Funds – which are allocated to less-developed areas of the EU – should not be cut. 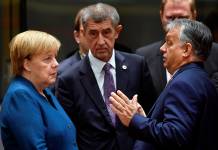 However, their request is strongly opposed by net contributors Austria, the Netherlands, Sweden and Denmark. Dubbed the Frugal Four, these states refuse to pay more to make up for the UK’s departure, and insist that the EU budget should not exceed 1% of the EU’s gross national income (GNI).

Other factors are at play. France, for instance, is seeking to ensure that the Common Agricultural Policy remains untouched. The CAP takes up over 37% of EU funds, and French farmers are the largest beneficiaries.

European Council President Charles Michel sought to present a compromise proposal, which would see the EU spend 1.074% of its GNI, but in the end, this pleased no sides. The proposal favoured the CAP over Cohesion Funds

However, Michel insisted that he was confident an agreement would be reached.

“I think that if we continue strong dialogue, respectful dialogue, it will be possible to reach an agreement.”

European Commission President Ursula von der Leyen, who joined Michel at the press conference, warned that time was running out.

“We have a long road ahead of us in order to reach a result,” she said, warning that “time is pressing” if the EU is to reach an agreement by the end of the year.

“If we haven’t done that, we will have no budget, no Erasmus programme and no resources for research, regional development or border protection,” von der Leyen warned.

The Commission President observed that the EU’s budget discussions were becoming more complicated each time.

Complicating matters further is the need to secure the European Parliament’s approval, with EP President David Maria Sassoli warning that MEPs were prepared to reject agreements which would not empower the EU to tackle the many challenges it faced.

MEPs had already agreed their own position on the EU budget back in 2018. A key priority is addressing climate change through an ambitious Green New Deal which would see Europe become carbon-neutral by 2050.

But ambitious projects require ambitious funding: the EP’s proposal would see the EU spend 1.3% of the bloc’s GNI each year.

Depicted in percentages, the differences may seem minor, but ahead of the budget, German Chancellor Angela Merkel stressed the vastness of the gap, pointing out that just 0.01% meant a difference of €2 billion.

“You can calculate how far apart Parliament and the European Council are,” Merkel observed.