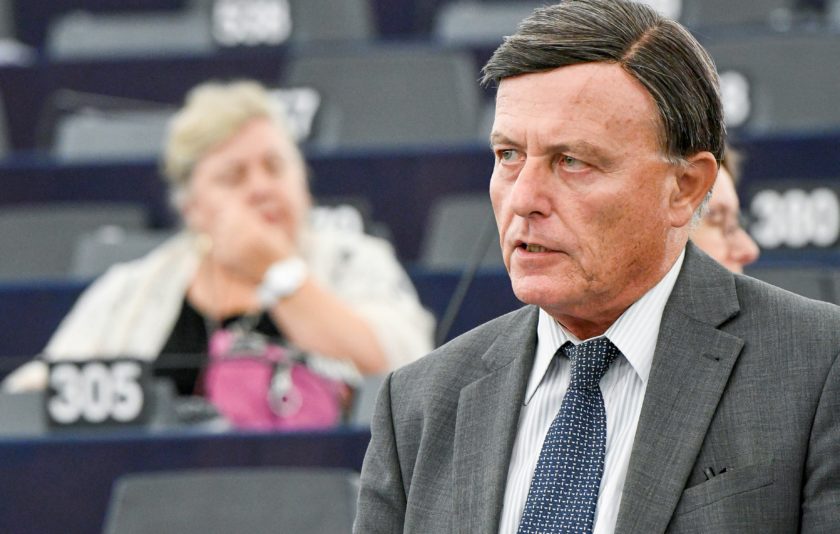 MEP and former Prime Minister of Malta Alfred Sant spoke in defence of Gozo when voting in favour of a resolution to boost growth and cohesion in EU border regions at the European Parliament. His intervention focused on small island border regions facing difficulties accessing EU Investment.

“This is not for national reasons,” explained Dr Sant, “but due to the ways by which EU programmes are designed and structured.” He added that small islands, mentioning Gozo as a perfect example, need to have their requirements “embedded into the planning of such funding programmes.”

Dr Sant said that his vote in favour came in light of it’s highlighting of the concerns of border regions compared to other larger European regions. “Despite the geopolitical and economic importance of EU border regions, they experience various obstacles in both structural terms, as well as when it comes to get the right regard within EU policy structures – especially when very small islands are concerned.”

The resolution – referring to internal border regions home to 150 million Europeans, generating a quarter of EU GDP – passed with 594 votes in favour, 58 against, and 35 abstentions.