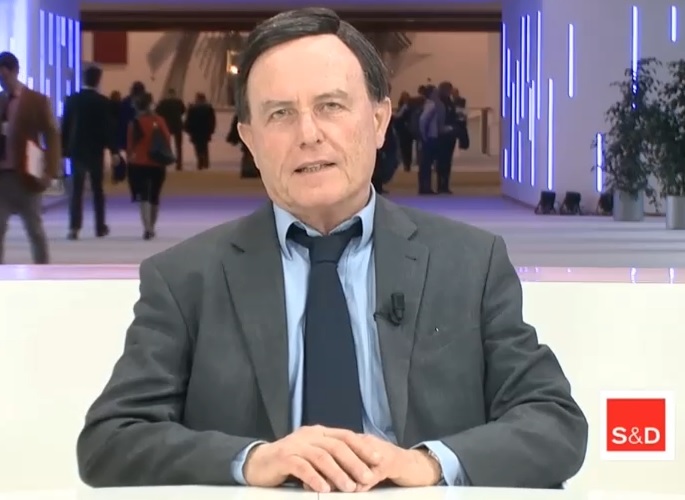 “Ok, you have lots of nice proposals, technical proposals but then they stay on paper,” Sant said when was asked to comment  on the recent developments  on immigration after the European Commission  rejected a threat from Italy to withhold next year’s contributions to the EU budget, should Brussels not resolve the  standoff over immigrants stranded in the Diciotti boat in the Sicilian port of Catania.