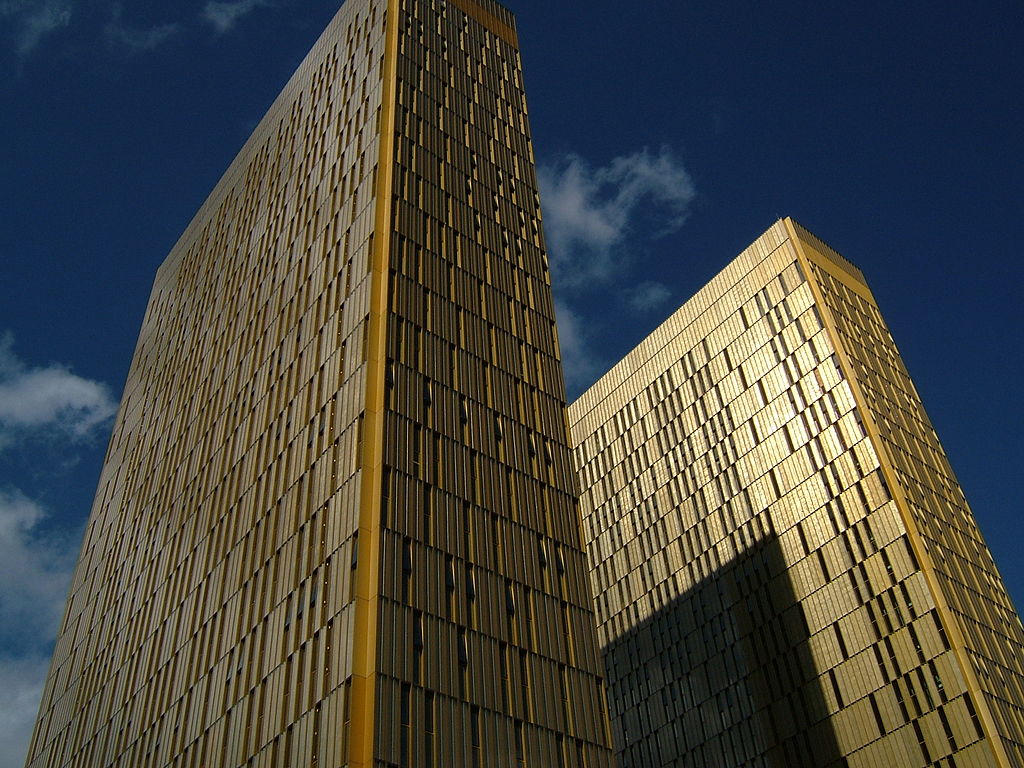 The European Commission announced on Monday it was taking Poland to the European Union’s highest court over the Polish government’s changes to a law on the Supreme Court, which the Commission believes violates the independence of the judiciary.

“The European Commission decided to refer Poland to the Court of Justice of the EU due to the violations of the principle of judicial independence created by the new Polish Law on the Supreme Court, and to ask the Court of Justice to order interim measures until it has issued a judgment on the case,” the Commission said in a statement.