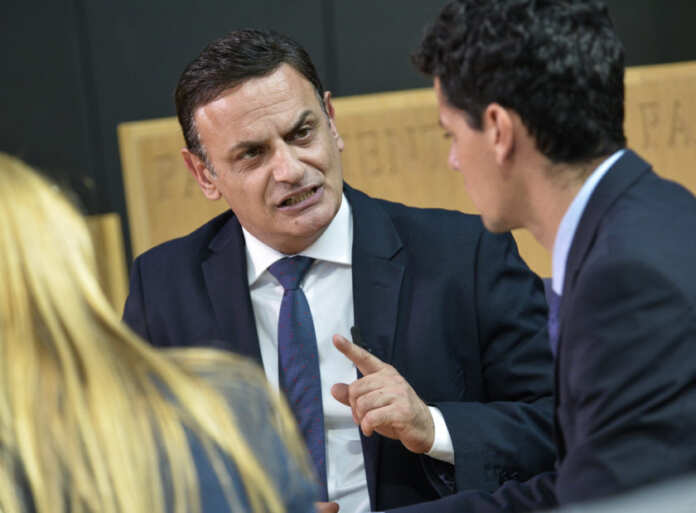 The Leader of the PN MEP Delegation David Casa told Newsbook.com.mt that European Institutions are doing what Maltese Institutions should be doing about 17 Black. Casa spoke to this newsroom about a discussion regarding the company in Dubai which will be further elaborated on within the EP Committee known as Tax3. This is a special committee working on financial crimes, tax evasion, and tax evasion.

Regarding 17 Black, the owner of which was unveiled by The Daphne Project due to work done by Reuters and The Times of Malta, Casa said that various EP political groups were the ones pushing for discussion. The MEP also said that other MEPs followed the goings on in Malta, and they know that there are no investigations about the company by any institution. Casa then explained that other MEPs considered “the scandal” as a grievous one.

17 Black: A web of ‘shady’ dealings and the PM’s wait for the inquiry

Casa the said that now the responsible committee will have the opportunity to ask and discuss 17 Black. He added that he is informed that there will be representatives from the Government and from The Daphne Project present during the discussions.

He said that fresh information might be unveiled, adding that truth might be revealed via European Institutions.

The PN said in a statement that it is incredibly worrisome that the special committee will be discussing 17 Black. It was said that the Tourism Minister Konrad Mizzi and the OPM Chief of Staff Keith Schembri are continuously sullying Malta’s name. They insisted that Mizzi should have resigned immediately, which would have stopped the damage being done to Malta’s economy sector.

In a counter-statement, the PL said that “the PN showed that they have not learnt anything yet”.