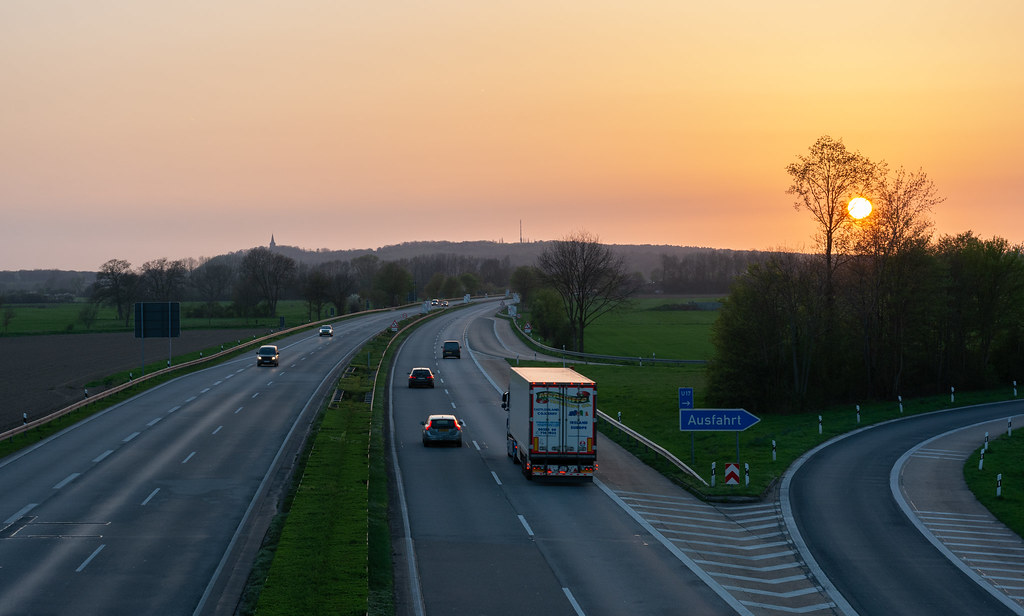 The European Court of Justice backed a challenge from Austria, which charged the economic burden of the toll fell solely on drivers from EU countries other than Germany.

The ruling means Germany cannot introduce the toll, which was due to take effect in October 2020. It had passed a law in 2015 establishing the charge for passenger cars that used the country’s highways.

Drivers living elsewhere would also have needed passes to drive on German highways, again up to a maximum of 130 euros a year. That worried Austrian drivers, because the fastest east-west route across mountainous Austria involves a shortcut through Germany called the “German corner”.

Austria has a similar annual toll of its own – but without the tax break for local drivers – which can irritate Germans who flock to Austria on holiday or cross it on their way to Italy.

Austria, backed by the Netherlands, complained that the tax relief for German residents effectively meant only foreign drivers were truly paying the charge.

The court agreed on Tuesday, saying the planned system constituted indirect discrimination on grounds of nationality.

“I believe that this ruling of the ECJ really is a good day for the European Union … and that it is also a sign, a clear signal in favour of fairness,” Austrian Transport Minister Andreas Reichhardt told a news conference.

Germany, supported by Denmark, had argued the charge was in line with EU transport policy and the principle that users and polluters should pay the cost of the highway network.

The court disagreed. It said drivers in Germany did not have the opportunity to pay for less than the full year even if they rarely drove on highways.

“I expect that Germany will respect this ECJ ruling and that discrimination against foreign drivers will be abandoned,” Reichhardt said, adding that he would await a public reaction by his German counterpart before discussing the issue.

German already has a road toll for trucks.