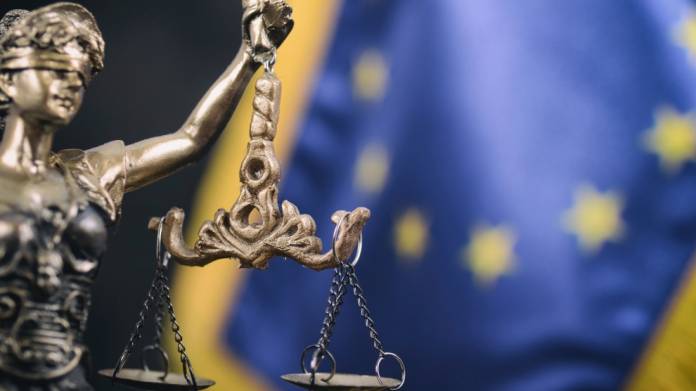 In a judgement handed down by the Court of Justice of the European Union, the court emphasised the need for the independence of the judiciary. A day after the courts of Malta referred to the EU Court the case of judicial independence, the Court of Justice of the EU also upheld also action against Poland for lowering the retirement age of judges of the ordinary courts while conferring on the Minister for Justice the power to extend the period of active service of those judges. The government of Poland was deemed to have treated male and female judges differently when it established different retirement ages on the basis of gender.

A Polish law of 12 July 2017 lowered the retirement age of judges of the ordinary courts and public prosecutors, and the age for early retirement of judges of the Sąd Najwyższy (Supreme Court), to 60 years for women and 65 years for men, whereas those ages were previously set at 67 years for both sexes. In addition, that law conferred on the Minister for Justice the power to extend the period of active service of judges of the ordinary courts beyond the new retirement ages thus set, which differ according to sex. Since the Commission took the view that those rules were contrary to EU law, it brought an action for failure to fulfil obligations before the Court of Justice.

The Court held that that law introduced directly discriminatory conditions based on sex, in particular as regards the time when the persons concerned may have actual access to the advantages provided for by the pension schemes concerned. Finally, it rejected Poland’s argument that the differences thus laid down between female judges and public prosecutors and male judges and public prosecutors regarding the age at which they have access to a retirement pension constitute a measure of positive discrimination. “Those differences do not offset the disadvantages to which the careers of female public servants are exposed by helping them in their professional life and by providing a remedy for the problems which they may encounter in the course of their career” said the Court.

The Court also examined the measure which conferred upon the Minister for Justice the power to decide whether or not to authorise judges of the ordinary courts to continue to carry out their duties beyond the new retirement age, as lowered. In view of the fact that judges may possibly decide on EU law, the Court felt that “In order to ensure that they are in a position to offer that protection, maintaining their independence is essential”. In this case, the court also reiterated the need to safeguard the independence of the judiciary from possible removal. “The principle of irremovability requires, in particular, that judges may remain in post provided that they have not reached the obligatory retirement age or until the expiry of their mandate, where that mandate is for a fixed term. While it is not wholly absolute, there can be no exceptions to that principle unless they are warranted by legitimate and compelling grounds, subject to the principle of proportionality” concluded the Court.