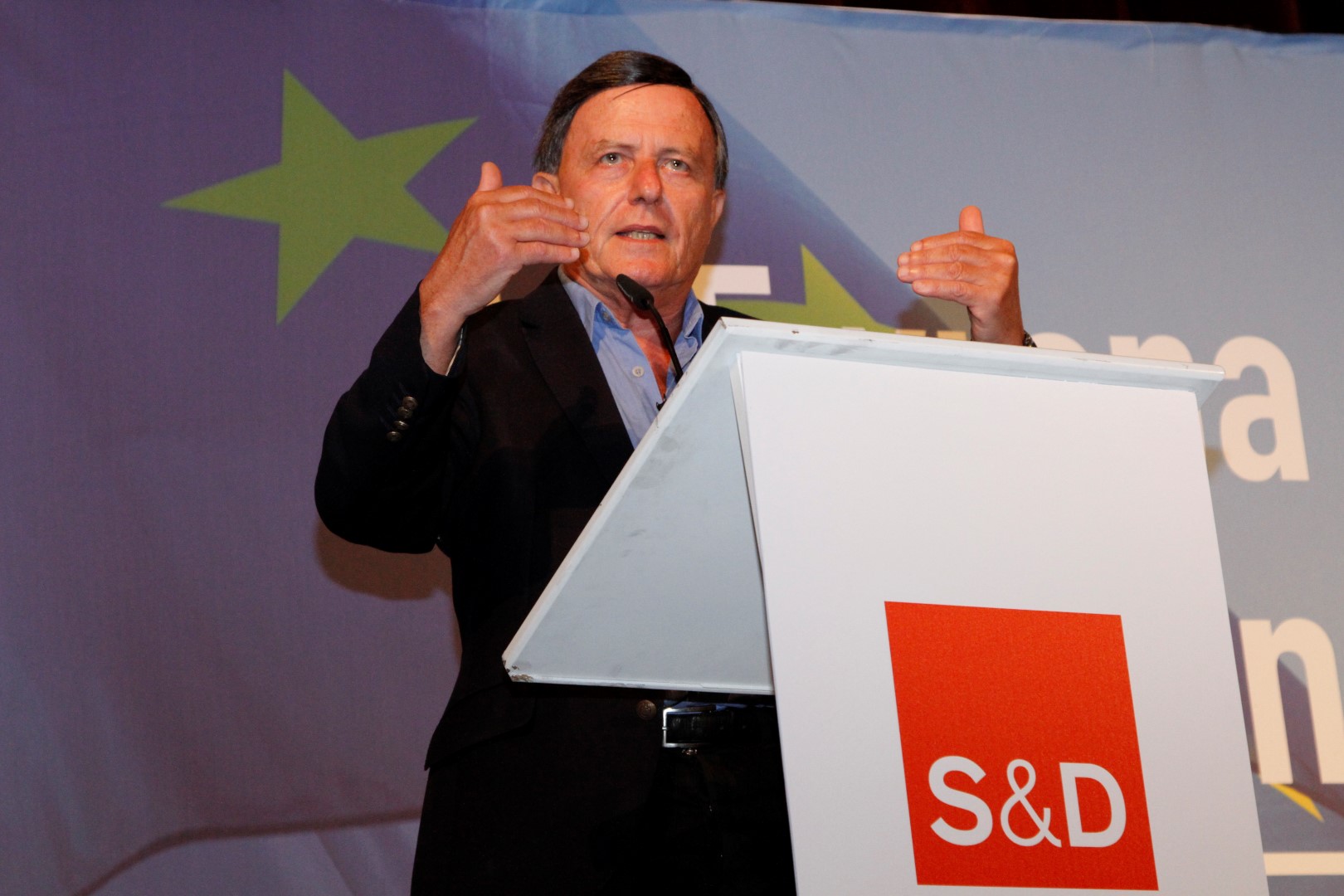 The Head of the Labour delegation in the European Parliament Alfred Sant, said that the EU is considering new taxes on a European basis, including on plastic tax, on financial services and municipal taxes on all member states economies EU.

While he speaking in his hometown regarding the funds Malta will obtain between 2020-2027 years, he said that Malta deserves new financial aid from the EU. He said that this is important due to the geographical position of the country and to make up for loss of funds that may be from the Cohesion Fund in the new EU budget.

He pointed out that the UK exit from the EU will create a problem for the EU because it will reduce the contribution of this country to the European budget.

At the same time, he said that immigration problems will add weight to the EU to protect its borders.