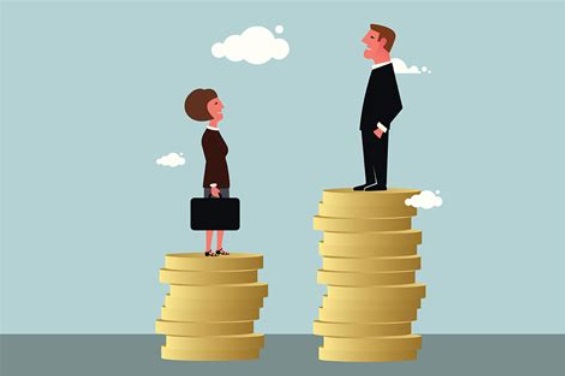 The Council of the European Union has called on EU countries to make more of an effort to reduce the gender pay gap and gender gaps in care. The European Institute for Gender Equality (EIGE) welcomed the report presented to the Council and entitled:  Conclusions on Tackling the Gender Pay Gap: Valuation and Distribution of Paid Work and Unpaid Care Work.

‘’The benefits of dividing care work more evenly are clear. Countries with a more equal sharing of unpaid care between women and men, tend to have higher employ­ment rates for women and lower gender gaps in earnings,’’ said Carlien Scheele, EIGE’s Director.

The European Institute said that the Covid-19 pandemic has highlighted the importance of care for a well-functioning society and economy. Currently, women make up 37 million of the 49 mil­lion care workers in the EU. Many find themselves in low paid, temporary jobs, with little career prospects.

Covid-19 vaccine to be approved by 29 December – PM