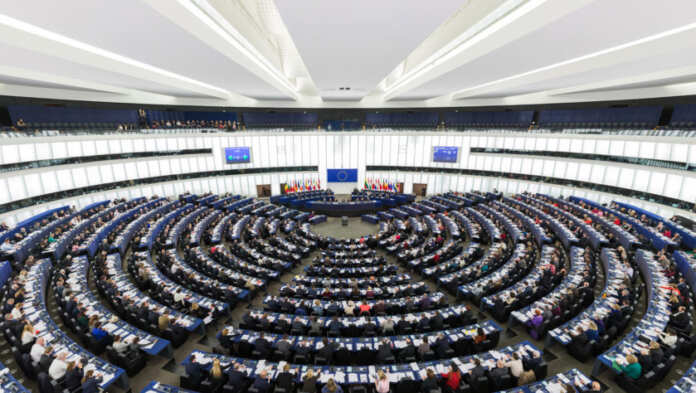 Members of the Budgets Committee within the European Parliament voted on a motion resolution concerning the EU draft budget 2019. The resolution was adopted by 27 votes to 5, with 2 abstentions. The resolution was prepared by co-rapporteurs Daniele Viotti (S&D) and Paul Rubig (EPP).

The MEPs boosted funds for Erasmus+, tackling youth unemployment and migration, research, infrastructure investments and climate protection. In a statement, the MEPs said they failed to understand the reasoning behind the cuts which were proposed by the Council to the European Commission’s draft budget. The Council had proposed cuts to research and infrastructure programmes, however the Budgets Committee MEPs restored all the cuts with limited exceptions.

The European Parliament will vote as a whole on 24 October. The proposed budget amounts to €166.3 billion in commitments, or €721 million more than the original European Commission proposal and €149.3 billion in payments which include special instruments.

The plenary vote will kick off three weeks of “conciliation” talks with the Council, with the aim of reaching a deal between the two institutions for next year’s budget to be voted on by Parliament and signed by its President on 29 November.