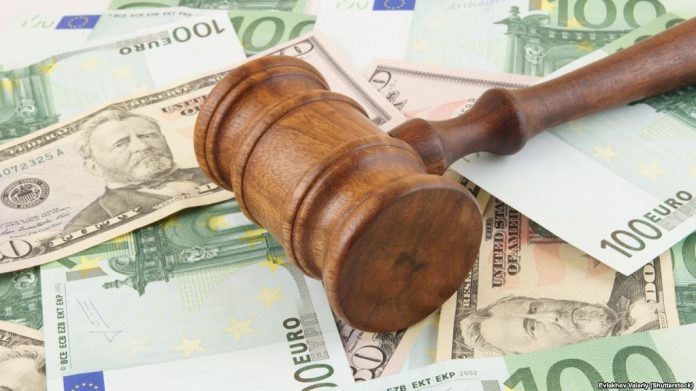 The Council of the European Union and the European Parliament have approved €48 million to support Malta’s coronavirus crisis. Furthermore, the co-legislators have temporarily suspended the airport slots regulation to eliminate ghost flights.

The Malta Business Bureau (MBB) welcomes the approval of such emergency measures.

Furthermore, the EU co-legislators also approved the temporary suspension of EU rules that oblige airlines to operate 80% of their take-off and landing slots in order to retain them. The current rules led to a situation where airlines were wasting precious resources to operate empty so-called “ghost flights” in order to ensure the retention of their valuable airport slots rather than cancel.

Particularly for small airlines such as Air Malta, the suspension of these rules is welcome, stated De Cesare. Such a rule in a time of inexistent demand is incredibly inefficient due to the massive operation cost involved for no revenue, while also occupying the aircraft themselves on meaningless missions rather than dedicating them towards relief and repatriation efforts.