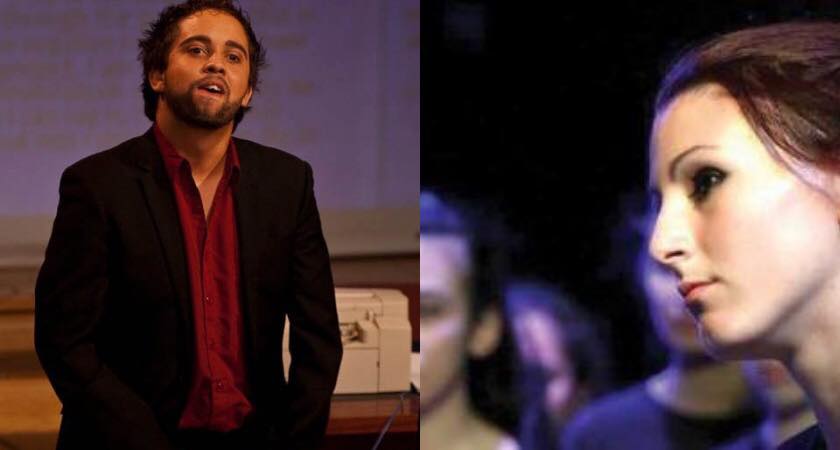 Erin Tanti has been condemned to 20 years and six months imprisonment after pleading guilty in Lisa Maria Zahra’s murder instead of facing a trial by jury on Friday morning.

The 28-year-old former drama teacher has pleaded guilty of the wilful homicide of 15-year-old Lisa Maria Zahra. The two were found at the bottom of Dingli Cliffs on 19 March 2014.

Madam Justice Consuelo Scerri Herrera sentenced Tanti to twenty years and six months imprisonment and ordered him to pay €22,732.44 in costs. He was bound to start facing a trial by jury but filed an early admission plea instead, in order to receive a mitigation in punishment. The judge ordered that Tanti is registered on the sex offender’s registry.

Tanti was indicted for wilful homicide, assisting a person to commit suicide, participation in sexual activities with a vulnerable, underage person to whom he was an authority figure, as well as creating and possession of indecent images of the underage girl. The prosecution dropped the charge of wilful homicide, after the charge of assisting suicide was added. He faced a maximum of a life sentence and sentences up to 40 years on the other charges.

Tanti was out on bail after he had spent 15 months in custody since 3 April 2014 after he had been arraigned in connection to the case. On the night of the tragic death, the two had driven up to Dingli Cliffs, after they ran away from Zahra’s family home. The two had spent the night together and planned to kill themselves.

During the compilation of evidence, it had emerged that Tanti had been in a sexual relationship with 15-year-old Zahra.

In court room 25, Tanti appeared in front of Madame Justice Scerri Herrera flanked by his parents on either side. The court room was full of Zahra’s relatives visibly emotional after the judge delivered her sentence.

In the wake of Lisa Maria Zahra’s murder, the family set up a Lisa Maria Foundation, for the protection of children.