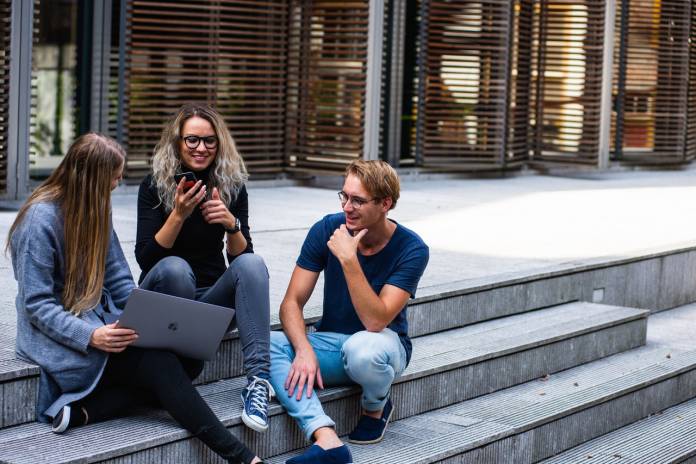 Would-be Erasmus students Europe-wide stand to benefit from €23.4 billion in funds for the next seven years if agreement is reached on the next EU long-term budget.

The new budget looks likely to kickoff in January after EU leaders managed to overcome objections by Poland and Hungary on an EU move to block funds if there is no respect for the rule of law. The European Parliament had already signalled its intention to vote for the budget next week  if these issues were overcome.

Erasmus funding was a big winner in the negotiation between the EU’s budgetary powers – Parliament and Council – as the respective negotiators trashed out a deal in November reversing some of the budget cuts to EU flagship programmes that national governments had agreed on in a marathon summit in July.

With the new agreement, Erasmus+ stands to gain €2.2 billion to go up to a total of €23.4 billion for the next seven years. That would mean the EU will be able to cater for an additional year of financing for Erasmus. Parliament aims to make the programme more user-friendly and inclusive, accessible and fair for all groups of young people regardless of their economic situation and other circumstances.

The move was welcomed by the Erasmus Student Network, with its Maltese representative, Luke Bonello Ghio saying that that the additional funds will make the programme more sustainable, available and inclusive for students who are not as financially able as their peers. The student, who was addressing a webinar discussing the MFF hosted by the European Parliament Office in Malta, described the programme as one of the greatest things to come out of the EU and explained how increased founds would boost diversity of participation.

More than ten million students have experienced and shared another European culture by studying for a number of months in another country outside their own throughout the three decades of its existence.

The network had lobbied strongly for increases, after the first proposals put forward by the commission were deemed ambitious but lacking the necessary financial backing to implement them. Bonello Ghio explained in his intervention that on average, an Erasmus  higher education student receives 366€/month, an amount that was deemed insufficient, particularly to ensure participation by the more disadvantaged members of our society. In order to tackle this issue, the Erasmus Student Network, the European University Foundation and the European Students’ Union have joined their forces and launched the #Εrasmus500 campaign, with the aim of raising the minimum Erasmus+ grant under the principles of simplicity, strong support and inclusiveness.

On the broader budget increases –  not only to Erasmus, but also to other flagship programmes such as Horizon Europe for research funding –  the Maltese National Youth Council welcomed the improved budget secured by the EP’s negotiators, particularly in consideration of the ongoing coronavirus pandemic, a health crisis which has become an economic challenge which will disproportionately affect young people. Speaking at the same Webinar, Chiara Vassallo, President of the Youth Council said that the higher allocation will foster a better link between Europe and the upcoming generation.

Maltese youths, she noted, turned out in higher numbers than their European counterparts to vote in the last EP elections, a strong indicator that Maltese youths feel part of Europe. A stronger budget negotiated by the EP will go a long way in strengthening this healthy relationship, Vassallo said.

The European Parliament has repeatedly argued that an increased budget was required not only to ensure more young Europeans are able to share such experiences but to provide special support for mobility for people with fewer opportunities and include language training, administrative support or e-learning opportunities.

This content was supplied by the European Parliament Office in Malta

€1.2 million in EU funds to two new calls for Erasmus+