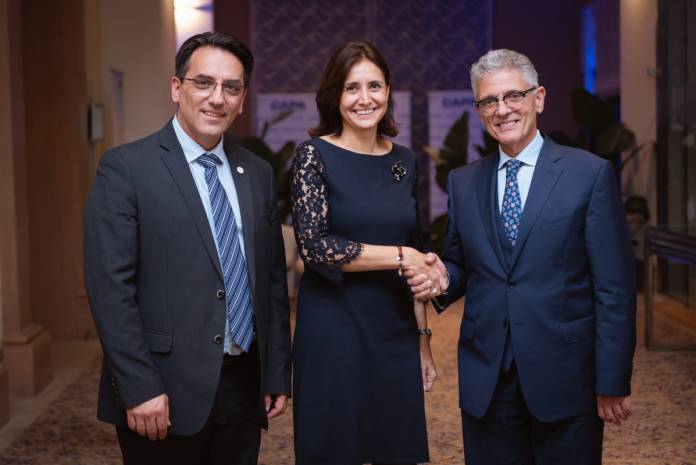 Having supported the economic and cultural development of the Maltese Islands for 45 years – a significant anniversary for the carrier – Air Malta concludes the year by joining ERA, the united voice of European aviation.

ERA’s annual spring event, the Regional Airline Conference, will be taking place in Malta next year on 25–26 March. The high-profile conference – ERA’s first major event of 2020 – will now be the first the airline will attend as an official member. The conference, which will bring together more than 250 representatives from ERA’s diverse range of members, including airlines, airports, manufacturers, suppliers and aviation services, has already received support from Air Malta, who is confirmed as a sponsor alongside Malta International Airport.

This unique event, which provides both networking opportunities and thought-provoking conference sessions, will focus on green and sustainable connectivity, something Air Malta is equally committed to as it strives to reduce its impact on the environment and operate an energy-efficient business.

ERA Director General Montserrat Barriga says: “We are extremely proud to announce Air Malta has become a member of ERA. It is an airline that has dedicated itself to serving the islands’ visitors and residents, embodying the values of our association and its members. It is especially serendipitous that Air Malta joins us a few months ahead of ERA’s 2020 Regional Airline Conference taking place in Malta. With climate change and global warming headlining the world’s media and political agendas, and an outcry of public opinion and support for change, this year’s conference will focus on sustainable air connectivity.”

Air Malta’s Chairman Dr Charles Mangion and CEO Captain Clifford Chetcuti added: “We are delighted to be joining ERA and work together to present a common front to address the common challenges faced by European regional airlines. The aviation industry is ever changing, and we are looking forward to working with the association and its members to work effectively to improve European aviation. We are also pleased to note that Malta will be hosting the association’s 2020 Regional Airline Conference in March and we look forward to discussing the all-important aviation sustainability issues on the agenda.”