The Environment Authory (ERA) has appealed a decision taken by the Planning Authority that allowed the destruction of a room in Qala in order for the land to be turned into a villa. 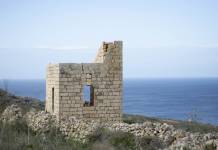 Last month, Gozitan developer Joseph Portelli renounced the permit granted by the Planning Authority for the development of a villa on ODZ land. In a press release, the Ministry of the Environment said that appeal had to happen to remove the precedent created once the permit was granted. 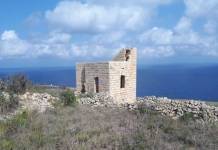 Minister Herrera insisted that there needs to be more work done with regards to the rehaul of the ODZ policy. He said that this needs to be done so that the policy’s existent anomalies to be removed and to safeguard ODZ land.