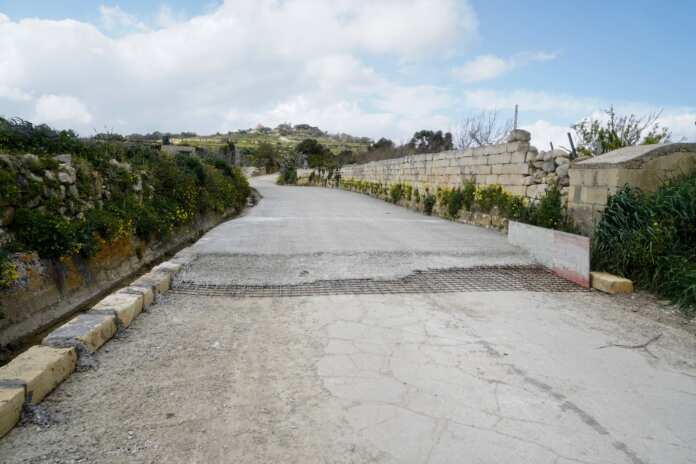 The Partit Demokratiku said that the Environment and Resources Authority should have stopped the pouring of concrete in time. They said that work “should have been done as they were meant to from the beginning” because this “shows a lack of credibility”.

This was said in a statement including published photos of works in Wied l-Isqof in the limits of Ħaż-Żebbuġ and in Rabat, where the ERA stopped works being done with a Stop and Compliance Order against Transport Malta’s contractor.

They said that Transport Malta “is not doing its job well, and the ERA looks toothless”. This while explaining that the ERA is not adhering to its mission statement or protecting the spirit of the Constitution.

PD MEP Candidates Martin Cauchi Inglott, Camilla Appelgren and Anthony Buttigieg all contributed to the statement. The conclusion was that the natural environment needs to be protection and supported by actions in its favour.