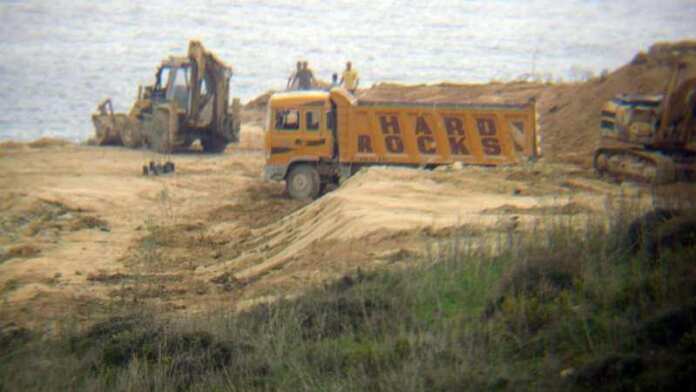 The Environment and Resources Authority said that it expected all developers and contractors to seek proper waste management facilities prior to the commencement of works that are known to generate any quantities of construction waste. The environmental watchdog was reacting to the news reported by the local media that contractors engaged by Infrastructure Malta in roadworks have been ordered to stop after this weekend.

Both Malta Today and the Times of Malta reported that all contractors engaged with Infrastructure Malta have been informed that they will have to stop all works as of Monday morning via a letter sent by CEO Fredrick Azzopardi. According to the reports, the decision was taken due to the lack of availability in dumping sites for the disposal of construction and demolition waste.

Roadworks will only recommence once the authority makes the necessary provisions for the disposal of waste, local media reported.

The environmental watchdog said that there are 31 quarries that are permitted to accept construction and demolition waste and inert waste. Six of these are permitted for recycling construction waste only. It also highlighted that it was processing other applications for new sites.

ERA took stock of the quarries in November 2019 where it emerged that there were a number of disused quarries that may be restored. It explained that it gave precedence to the infilling of disused quarries, whereby sea dredged material was permitted to be dumped at sea at the official spoil ground off Valletta Harbour.

ERA said that as an environmental watchdog it could not fulfill the obligations of operative entities whether these were public or private in their course of contractual obligations with third parties.

“It is the responsibility of the entity generating the waste to secure proper waste disposal in line with sustainable environmental goals,” ERA said.

The environmental watchdog is expected to introduce regulatory measures to bring in line the quarrying sector.