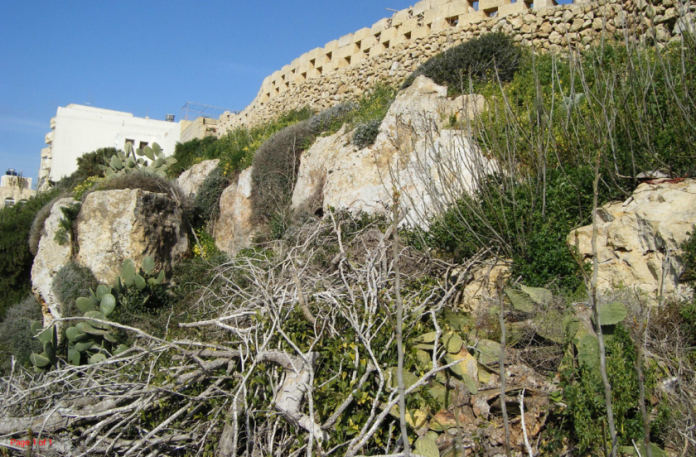 The Environmental Resources Authority has accused the Planning Commission of ignoring advice from ERA’s case officer and others on a proposed development for Żebbuġ Gozo.

In ERA’s statements against the project to the Environment and Planning Review Tribunal, today, they argued that the Commission had disregarded ERA’s advice as well as the views of objectors.

In addition to this, they pointed out that the project had been approved although the applicant had failed to provide the information that ERA, the Design Advisory Committee of the Planning Authority and the Planning Directorate, had requested.

Along with its concerns over the recognition of advice and the amount of information provided, they stated that Commission had also only considered one quarter of the overall application which sits within the development zone.

However, this had not considered the remaining three quarters that exist in the ODZ. According to the plans for the villa, the development would impact on the west facing cliff edge of the town.

‘The site in which the proposed development is located is sensitive and the development is not in line with the objectives of the Strategic Plan for Environment and Development (SPED),’ ERA explained.

‘ERA believes that the Commission was selective and only considered part of the development that is located within development zone. The proposed development should be assessed with all applicable policies, including those concerning ODZ. In the words of ERA, the Commission has “turned a blind eye to the holistic aspect of the proposal and clutched at straws in order to approve this development”,’ they added.