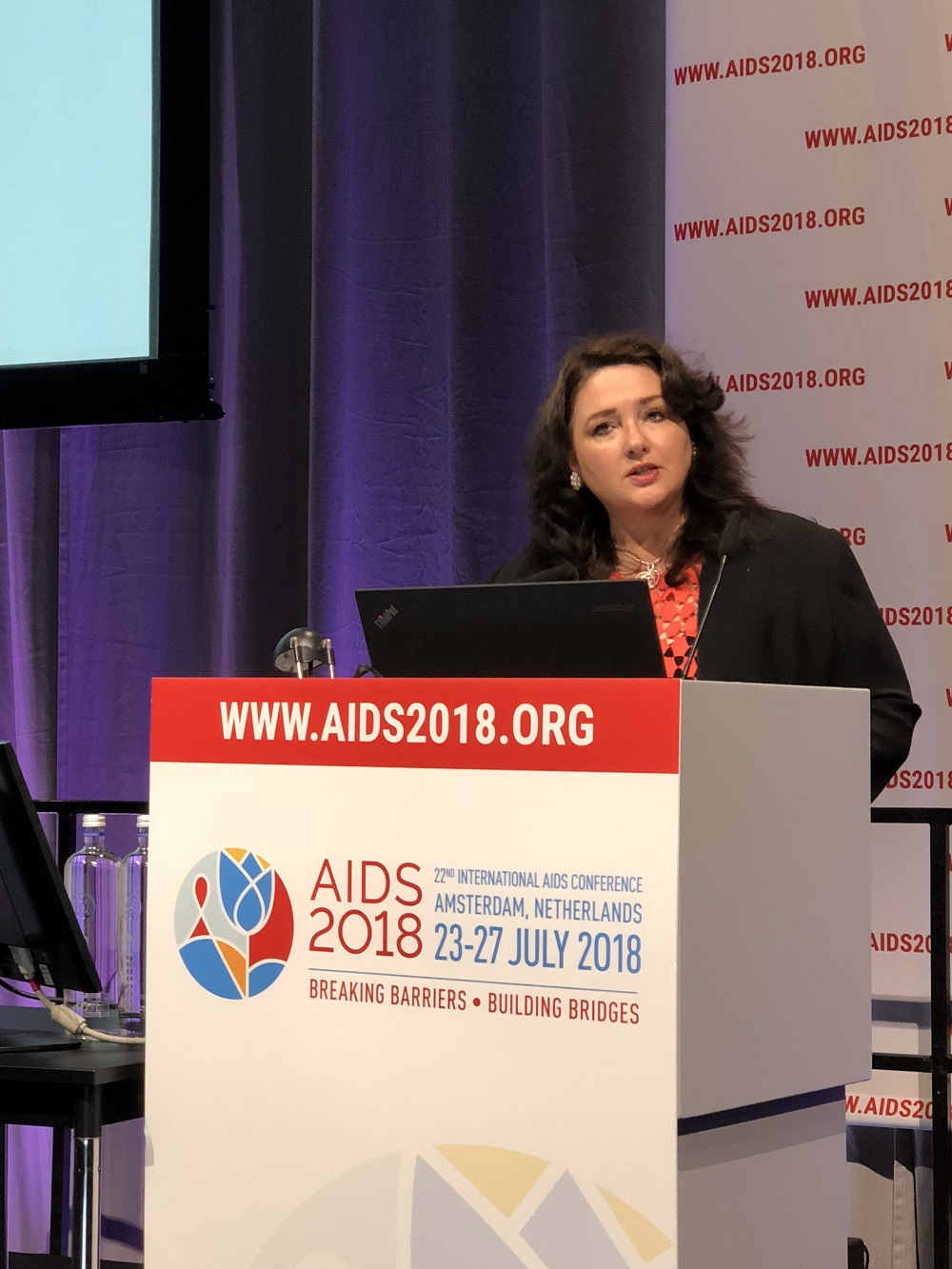 The Minister for European Affairs and Equality, Helena Dalli addressed the 22nd International AIDS Conference highlighting the necessity of political support for the HIV response.

Minister Helena Dalli emphasised that it would not be correct to conceive equality progress as a sort of special protection for one or another minority. This is because such an approach may empower some, while leaving others behind.

Dalli insisted that the focus should be on removing discrimination while linking her intervention to the Maltese Government’s programme characterised by a strong equality agenda.

HRH Prince Harry stated that the education system is damaged when measures to improve HIV prevention and treatment are not given priority.

Sir Elton John said that while the AIDS disease is caused by a virus, the AIDS epidemic is fueled by stigma, violence and indifference.