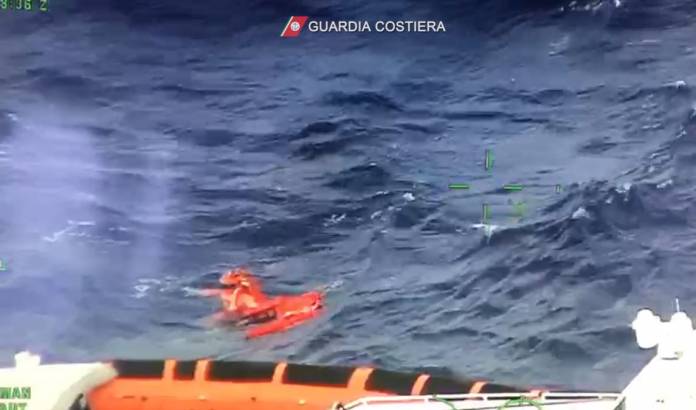 European Parliament president David Sassoli opened the October plenary session with a minute of silence for the asylum seekers that drowned off the coast of Lampedusa earlier this week when the boat capsized.

President Sassoli underlined that tangible measures were needed to bring an end to the deaths in the Mediterranean sea.

The minute of silence was also dedicated to the family of Jacques Chirac who passed away earlier this month. President Sassoli described Chirac as a European who always worked for peace, tolerance and democracy.

He also expressed his condolences to the people of Halle, adding that his thoughts are with the families of the victim.

The PM should do door-to-door visits, says Abela

Mario Schiavone   February 18, 2020
Zambia’s President, Edgar Lungu, has addressed Bishops of Zambia, Malawi and Zimbabwe who are meeting in Lusaka for their first-ever ‘Sub-Regional Consultative Meeting of...

Mario Schiavone   February 16, 2020
Querida Amazonia, (Beloved Amazonia) Pope Francis’s 16,000-word apostolic exhortation concluding the Synod of Bishops for the Amazon, which has been the object of speculation and...

Reuters   February 16, 2020
Hundreds of thousands of people have been uprooted by a Syrian government assault which has corralled ever growing numbers of people into a shrinking pocket of land near the Turkish border.