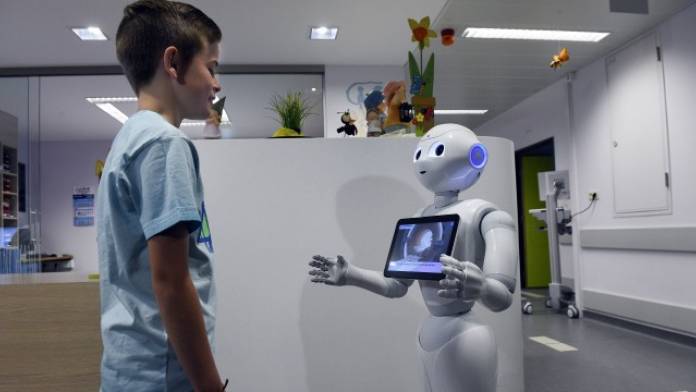 The European Parliament, on Tuesday, adopted proposals on how the EU can best regulate Artificial Intelligence, AI, in order to boost innovation, ethical standards and trust in technology.

The European Parliament is among the first institutions to put forward recommendations on what AI rules should include with regards to ethics, liability and intellectual property rights.

These recommendations will pave the way for the EU to become a global leader in the development of AI. The Commission legislative proposal is expected early next year.

The legislative initiative urges the EU Commission to present a new legal framework outlining the ethical principles and legal obligations to be followed when developing, deploying and using artificial intelligence, robotics and related technologies in the EU including software, algorithms and data.

It was further explained that the future laws should be made in accordance with several guiding principles, including: a human-centric and human-made AI; safety, transparency and accountability; safeguards against bias and discrimination; right to redress; social and environmental responsibility; and respect for privacy and data protection.

The legislative initiative by Axel Voss (EPP, DE) calls for a future-oriented civil liability framework, making those operating high-risk AI strictly liable for any resulting damage. A clear legal framework would stimulate innovation by providing businesses with legal certainty, whilst protecting citizens and promoting their trust in AI technologies by deterring activities that might be dangerous.

According to the European Parliament, the rules should apply to physical or virtual AI activity that harms or damages life, health, physical integrity, property, or that causes significant immaterial harm if it results in “verifiable economic loss”. While high-risk AI technologies are still rare, MEPs believe that their operators should hold insurance similar to that used for motor vehicles.

The legislative initiative was adopted with 626 votes in favour, 25 against, and 40 abstentions.

The report by Stéphane Séjourné makes clear that EU global leadership in AI requires an effective intellectual property rights system (IPR) and safeguards for the EU’s patent system to protect innovative developers, while stressing that this should not come at the expense of human creators’ interests, nor the European Union’s ethical principles.

The European Members of Parliament said that they believe it is important to distinguish between AI-assisted human creations and AI-generated creations. They specify that AI should not have legal personality; thus, ownership of IPRs should only be granted to humans. The text looks further into copyright, data collection, trade secrets, the use of algorithms and deep fakes.

The report was adopted with 612 votes in favour, 66 against, and 12 abstentions.